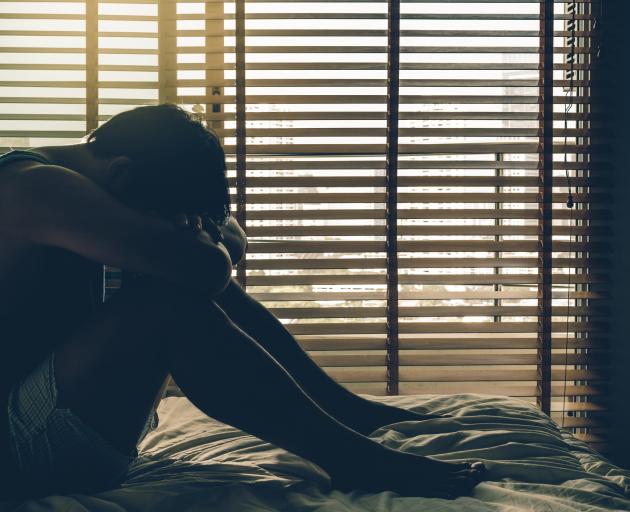 Last year, the University of Otago decided to restructure its student mental health services due to growing demand for mental health appointments.

Otago Polytechnic is now also working on its mental health strategy, in response to students' increasing need for support.

New Zealand Association of Counsellors Otago representative Jean Andrews, who worked in a high school, said in the past two years there had been an increase in mental health problems in the region including suicidal thoughts in children as early as year 7.

"We are seeing more students all the time; they are getting more severe."

Ms Andrews said she wanted trained counsellors not only in high schools but in primary and intermediate schools.

The increasing problems in younger children seemed to coincide with the introduction of National Standards, which have now been ditched, she said.

Youthline Otago manager Brian Lowe said his organisation - geared towards 12-to-24-year-olds - had observed an increase in calls from teens and people in their 20s dealing with depression and anxiety.

Societal and technological change were contributing factors, he said.

Ms Andrews said she thought society was "less healthy in some ways".

"It's really simple things like having a well-nourishing diet and getting enough sleep."

When it came to younger people, technology contributed to a loss of connection and had changed the face of bullying, Mr Lowe said.

Mr Lowe and Ms Andrews both said expectations on young people to have a particular body image and a "perfect life" - including academic success and life experiences such as travelling the world, or having a perfect job - were also stressful.

"We are teaching people that life should be constantly happy, so people are struggling when they find that their life experience is different," Mr Lowe said.

Last month, the university's student health service said its mental health and wellbeing team had reported a 46% increase in direct contact with students this year, compared with 2017.

On the positive side, part of the phenomenon could be young people now felt more comfortable asking for help, Mr Lowe said.

The polytechnic has counsellors whose work equates to 1.8 fulltime equivalent staff, and has ties with support organisations including the Otago Mental Health Trust.

Student Jordan Dargaville, the students' association representative on the polytechnic council, said he thought the change of season was a stressor for students, bringing financial struggles and "freezing flats".

He was keen to have public story boards up where students could write about their own experiences, to raise awareness, and also to work more closely with organisations such as Youthline.

Is this 'mental illness' or simply mostly quite understandable human distress and misery? Maybe much of what has been called 'mental illness' in the past was just that, with the socially disadvantaged affected much worse and not understood by those better off and in the 'helping professions'. Much easier to locate the problem in the sufferer than have to change an unjust society.