OUSA head was 'trying to be funny' 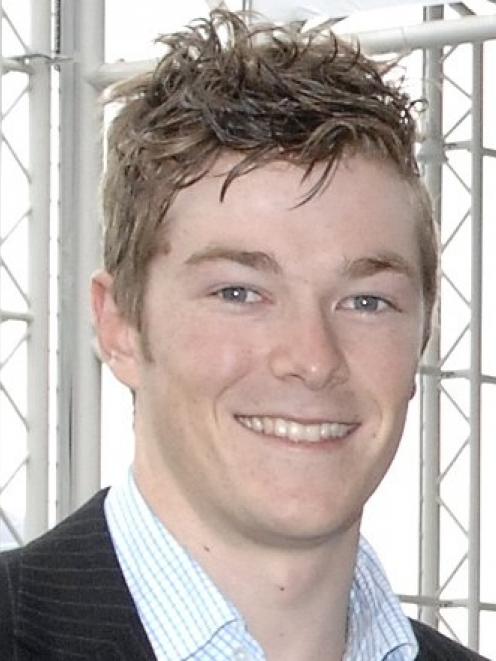 Logan Edgar
Otago University Students' Association president Logan Edgar says he was "trying to be funny" when he said he had no interest whatsoever in Grey Power plans to protest government asset sales.

His lack of seriousness on the issue was "part of the student thing", and he said students would be made aware of the march, but he did not want them to feel they had to go.

"Definitely on an issue like this, where the nation is divided, I am conscious of the silent majority," Mr Edgar said.

The Star contacted Mr Edgar last week to ask whether the association would support Grey Power's proposed march against asset sales. Grey Power had hoped to discuss the march with student leaders.

Then, Mr Edgar said he had "no interest whatsoever" in the protest and went on to say OUSA was looking at buying some of the power company shares the Government planned to sell.

After the article was published, Mr Edgar issued a press release in which he called The Star interview and subsequent story "satire gone wrong".

"It was just me representing my own opinion and trying to be funny about it," he said in an interview yesterday.

"It is obviously like the largest, most political issue of the year so we were going to put out a press release, basically a pre-emptive strike to say 'well, it's not an education issue and if we don't have a mandate from students, then we are not getting involved'.

"And I think I'll be investing in some more stand-up comedy practice, with my own money, if I have my way," Mr Edgar said.

The Star editor Stu Oldham said the newspaper approached the issue with the seriousness it deserved.

He was disappointed Mr Edgar - who was interviewed in his capacity as student president - had not done the same.