Physio pool to be closed 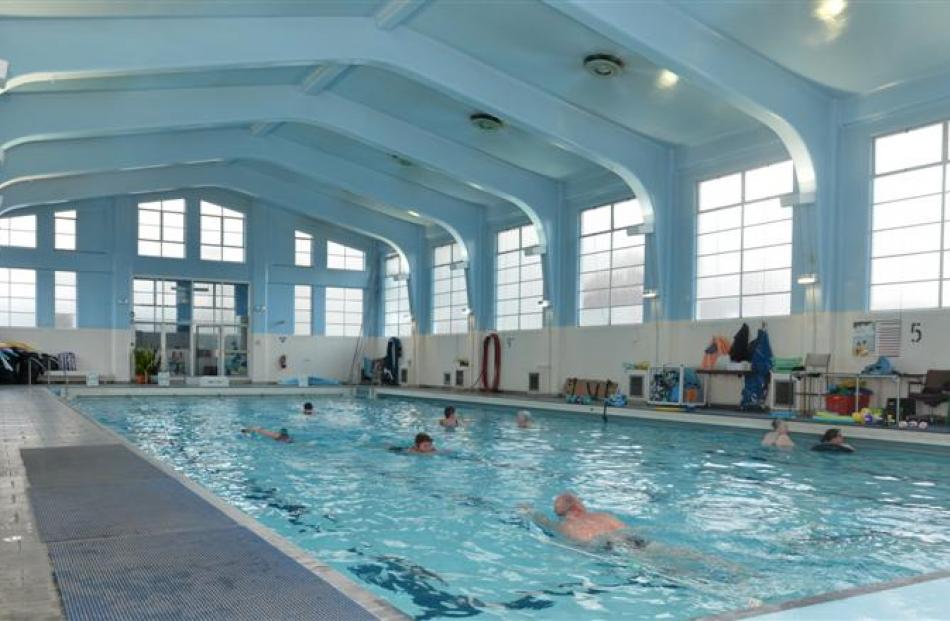 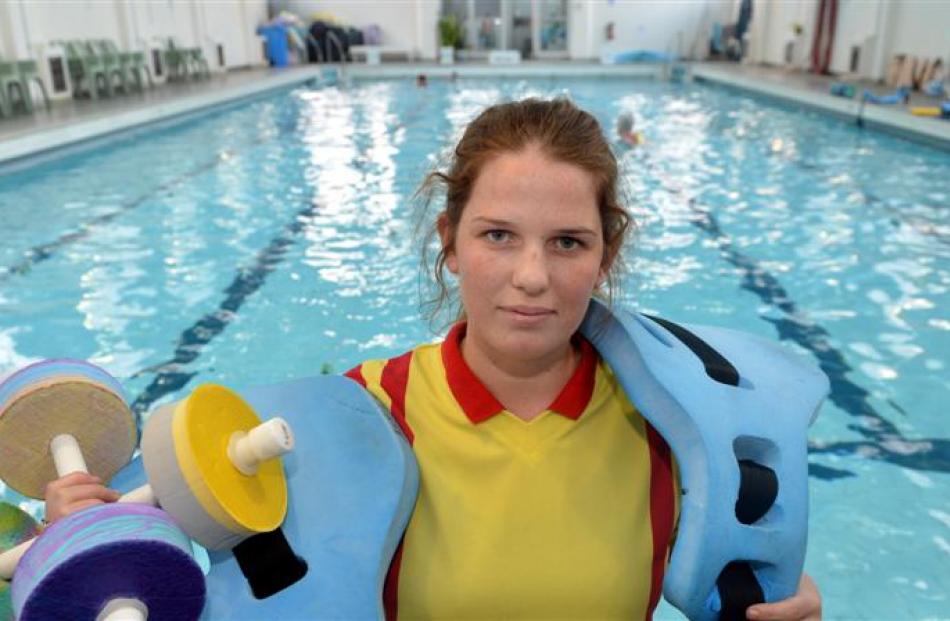 Dismayed pool users are vowing to fight the closure of Dunedin's physio pool.

The Southern District Health Board says the pool will close in December because it is too expensive to run, and it needs an upgrade costing up to $1 million.

The health board contributes about $100,000 each year to its running costs, which is about the same as the pool's annual operating shortfall.

The board uses the pool for its own physio patients, while the facility is operated for the public by the Otago Therapeutic Pool Trust.

Pool trust secretary-treasurer Neville Martin said the trust would appeal to health board members to save the pool on the basis of the wide health and amenity benefits it provides to the city.

The required upgrade should be considered as a separate issue, Mr Martin said, and could be completed in stages over a period of up to 10 years.

The pool was used by more than 20 organisations and received up to 40,000 visits each year from members of the public. It is heated to about 35degC.

The trust would also liaise with the Dunedin City Council over possible solutions.

In a joint statement, Dunedin physiotherapists Mark Shirley and Andrea Mosley said the pool was an accessible and non-threatening environment for people with disabilities to pursue their rehabilitation.

''The therapeutic pool has been instrumental in assisting individuals to recover the ability to walk and move [after an injury].

''It is a key Dunedin health facility and an important part of the rehabilitation facilities that are required in the Otago area.''

Otago Phoenix Club president John Roxborogh said it would be ''tragic'' to lose the pool, and while he appreciated the board was in financial difficulties, the decision seemed ''shortsighted''.

The club supports people who have suffered heart problems. Health board patient services director Lexie O'Shea said the pool was ''well beyond'' its economic life.

The board's internal physio service used the pool for 10 hours a week, and an alternative treatment plan would be arranged for those patients.

The health board postponed annual maintenance over the past Christmas-New Year period because it was concerned the work would cause structural problems.

Yearly maintenance could not be deferred again, and the board was unable to spend money upgrading the building.

Nor could it afford the ongoing running cost, she said.

Swimmers spoken to at the pool were outraged by the decision.

Swimmer Bev Allan said the physio pool was a Dunedin institution, and a haven for those who liked its relative privacy.

''Nobody stares at you here,'' she said.

The public needed to get behind the fight to save the pool, in the manner it did to save the neurosurgery service in 2010, she believed.

Visits to the pool twice a month were used to recruit new members by giving them a chance to take part to see if they wanted to join.

Mrs Mullen said the city was run by ''shortsighted'' people who were not considering Dunedin's long-term potential.

The pool was greatly valued by users for its warmth and central city location.

Many older people found Moana Pool ''too cold'', and they gained benefit for conditions such as arthritis from the physio pool.

South Dunedin Lions Club secretary Dick Anderson said the move was yet another example of cost-cutting by the health board.

The club had a historic association with the pool trust and would be keen to do what it could to keep it open.

On its website, Heritage New Zealand says the pool was the first purpose-built pool for the rehabilitative treatment of patients in New Zealand.

It was one of the earliest examples of portal frame reinforced concrete construction, the website said.