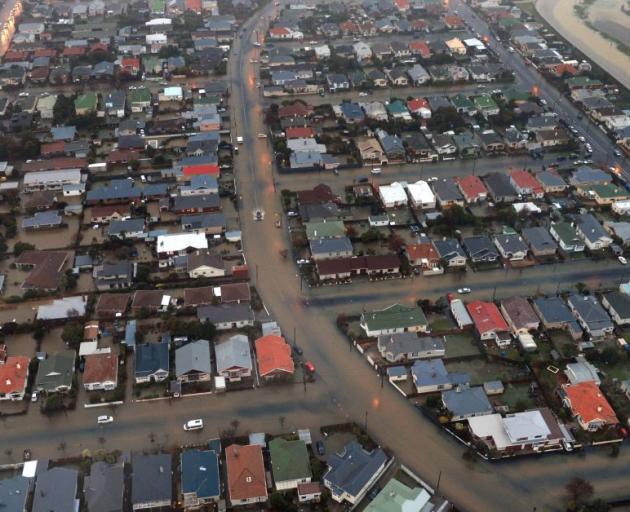 A $13 million investment in Dunedin's ageing water infrastructure should ease flood-related problems in South Dunedin, but it will not be a complete fix, the Dunedin City Council says.

Work on the latest stage of a four-step programme, costing between $12 million and $13 million, has just started in Kaikorai Valley.

• Long road back for flood victims 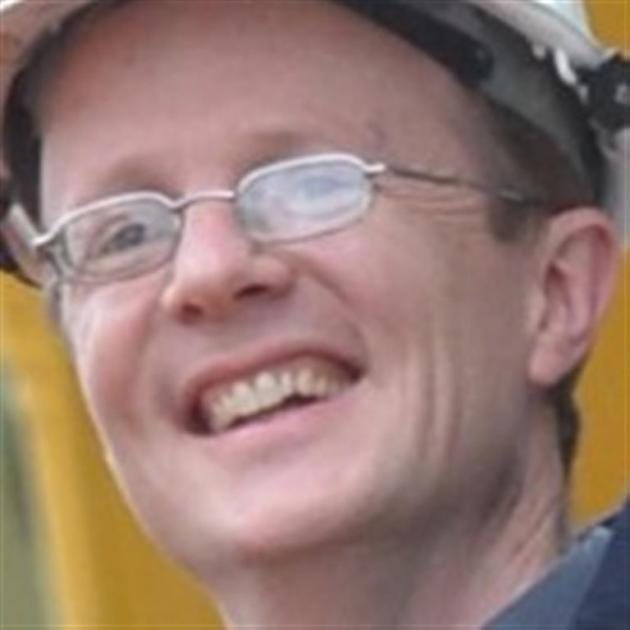 William Clifford
said the project would see the replacement of ageing wastewater pipes at the northern end of Kaikorai Valley.

Many of the pipes were more than 100 years old, and their cracked, dilapidated condition allowed groundwater in and added to downstream problems in South Dunedin, where the wastewater pipes led, he said.

"That just leaves less space in the pipes by the time they get to South Dunedin for the stuff that's really needed.

"In wet weather, the pipes get too full, and sometimes we have adverse effects downstream, basically in South Dunedin.''

Mr Clifford said the latest round of work would help ease such problems, although it was not a response to the June flood and nor would it offer a complete fix.

"I don't want to overstate the benefits that we're going to get out of this. It's part of a large programme of work that's ongoing ... it will help, but it's not a solution.''

Work on the multi-stage project began in June, but stage two has just begun and was focused on wastewater improvements in Beresford, Shetland and surrounding streets, Mr Clifford said.

The work would include upgraded water pipes to enhance firefighting capacity in the area, and was expected to be completed by winter, he said.

Stage three would see further improvements to the wastewater network in Kaikorai Valley, including new pipes and enlarged culverts, to help protect the Kaikorai Stream from contamination from overflows, he said.

Work on that stage of the project was expected to start later this year, in spring, he said.

The final stage would see improvements to council-owned wastewater sewers running under private property, and was scheduled for 2017-18, he said.