Plan to engage with disengaged youth 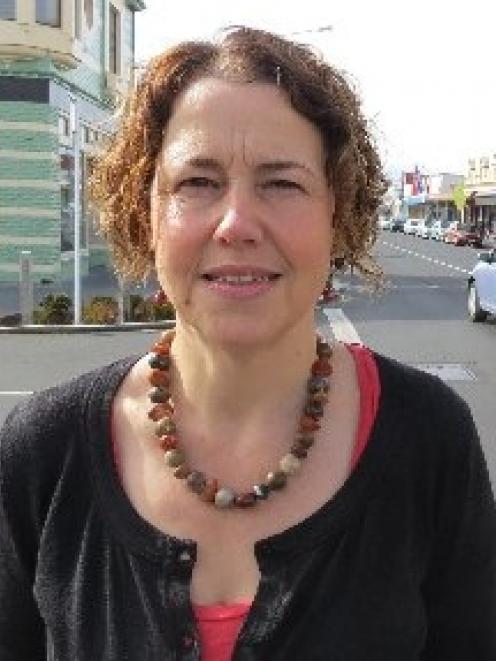 South Dunedin might soon be getting a youth employment centre.

Social Sector Trial manager Mary-Ann McKibben said the planned centre would be a place in South Dunedin where youth could go to access all available employment and social support in a less formal setting.

''It's a way of engaging with a disengaged group,'' she said.

The hub would need support and funding from the Ministry of Social Development to go ahead and a decision on the feasibility of the project was due next month, she said.

Establishing a hub is one of several measures laid out in the South Dunedin Youth Action Plan, which was released this week.

Work and Income southern regional commissioner John Allen said, on average, 550 people aged between 18 and 24 were out of work in Dunedin at any one time.

This had showed no sign of dropping in recent years, which showed the community was complacent and the paradigm needed to change.

''We need the Dunedin community to say it does not accept that a young person can leave school and go on a benefit.''

The idea for the youth hub had come out of a recent meeting with Mayor Dave Cull and other community stakeholders and had a lot of support, Mr Allen said.

Mr Cull said unemployment was one of the biggest issues facing youth and tackling youth unemployment had to be done by the whole community.

If the youth hub could help bring together services and co-ordinate social support for Dunedin youth, then it would be a good thing, he said.

A business case would need to be made for the hub, Mr Allen said. However, he did not believe money would be a barrier.

The most important thing would be for the community to show it could work together. South Dunedin has about 2700 school-aged children.

Work and Income is engaged with 48 youths aged 16-18 in the trial area.

In the NZDep2006 deprivation index, South Dunedin scored 10, putting it in the poorest 10% of areas in New Zealand.

According to Southern District Health Board figures,

The goals of the trial are to increase youth participation in education, training and employment, reduce youth offending, reduce alcohol and drug use, and increase collaboration, communication and co-ordination between relevant agencies.