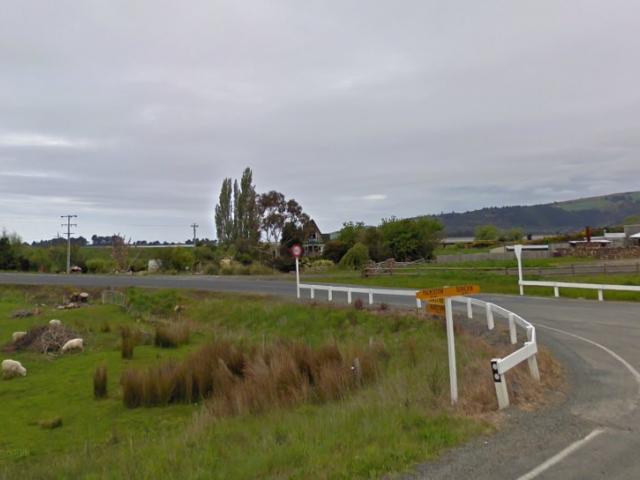 The change of heart by consultant planner Andrew Henderson came as the company, Cargill Contracting Ltd in Waitati, presented its plans to a Dunedin City Council hearings committee yesterday.

The development at 16 Coast Rd would include a yard for its contracting business, which already supplies a range of services to the surrounding community.

It would also include a builder's yard, operated by Mopanui Studios and Homes Ltd, which specialises in the construction of "tiny homes".

However, the proposal to include a retail element - offering the sale of gravel and other materials to the community - had originally proved a sticking point.

Mr Henderson had initially recommended consent be declined, arguing any retail activity, in particular, would set an undesirable precedent for rural-zoned land.

But he reversed that stance after hearing evidence yesterday, saying he was now confident appropriate conditions could ensure any limited retail activity "doesn't morph into something bigger".

Most of the company's work was in the Blueskin Bay and surrounding coastal area, servicing rural properties, the forestry industry and a limited number of urban properties, as well as elsewhere in Otago.

The company wanted a new base in an area close to its customer base, and had bought the Coast Rd site four years ago, after a long search, he said.

It was considered the only suitable site in the area, and at the time of purchase was surrounded by a petrol station, a workshop and house, as well as the nearby railway line.

Since then, the petrol station had been converted into a new microbrewery and open-air beer garden inside the old Blueskin Hotel.

Braestone Ltd, who owns the building which houses the brewery, declined to do so and argued in a submission dust and noise from the contracting yard would threaten the brewery's future.

Nobody from the brewery attended yesterday's hearing, but Mr Terry said the impact on neighbours had been a "key consideration".

However, Arc Brewing co-owner Jono Walker later told the Otago Daily Times Braestone owned the building, not the brewery, which leased the site from Braestone, and his business had "no involvement" in the submission against the contractor yard.

The development plan included positioning noisy activities as far away from neighbours as possible, and landscaping would be used to screen the site from neighbours, he said.

Noisy activities would also not be conducted early in the morning, during evenings or on Sundays, he said.

Mopanui Studios and Homes Ltd owner Daniel Monckton said his company - of up to seven staff - would also enjoy a range of benefits at the new site, including the ability to build two homes at once, increasing production.

Yesterday's hearing adjourned for a site visit and for revised conditions of consent to be drafted.