Plans made for radio tracking system 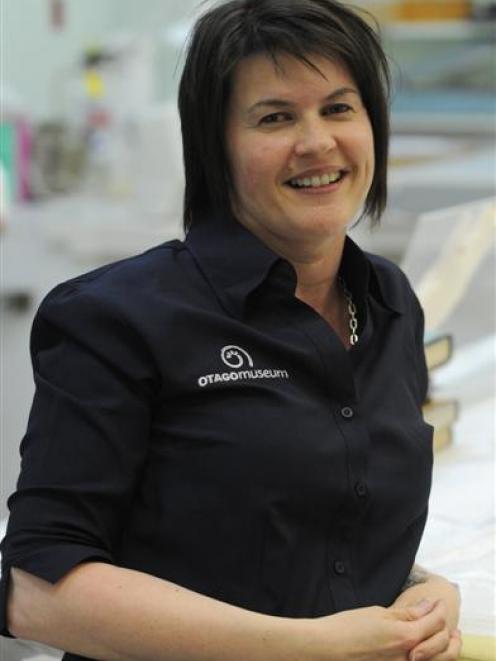 An earlier attempt to gaina $500,000 grant from a Lottery Grants Board committee was unsuccessful and the museum is now seeking funds elsewhere to install a radio frequency identification (RFID) system on a smaller scale.

Under the proposed approach, museum artefacts would be equipped with tags, enabling them to be tracked automatically when they were shifted from one part of the museum to another.

The system would also use fixed "readers", installed throughout the institution, to track items as they moved, also automatically updating each artefact's location on the museum's computerised collection management system.

Museum exhibitions, development and planning director Clare Wilson said the new approach would increase security and efficiency and save a great deal of staff time.

Under the current system, staff had to manually input information into the collection management system whenever artefacts were moved within the museum complex.

The museum has about two million collection items.

The new system would also enable staff to conduct audits of holdings in individual store rooms much more quickly.

Ms Wilson also told a RFID Internet journal that "the ability to read many tags at once in a few seconds" also greatly reduced the time needed for collection inventory.

"Because the tags can be read through many types of packing material, line-of-sight and object handling arenot necessary to identify objects.

"Over time, the saving in staff resources will be enormous, meaning resources can be reallocated to other collection care, conservation and research needs."

Ms Wilson told the Otago Daily Times RFID systems had been used in museums before, but this would be its largest-scale use in a museum in Australia or New Zealand.

A decision on the project could be made by late next month.

She hoped the new system could be introduced later this year.