Pledges for save Cadbury bid pour in 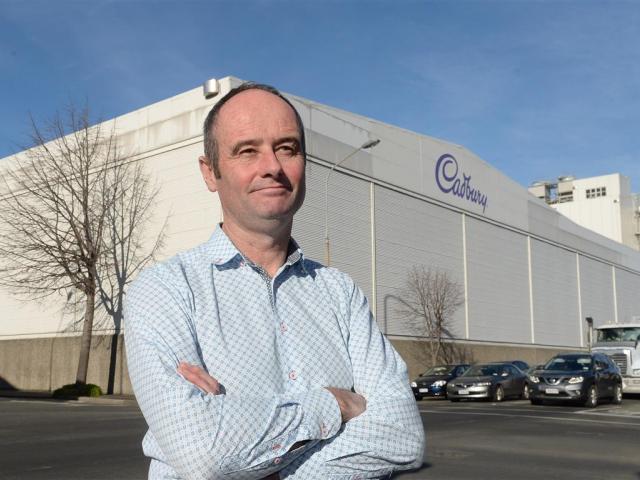 Jim O'Malley. Photo Linda Robertson
The bid to save Dunedin's Cadbury factory is off to a strong start, with pledges worth more than $2.4 million received on Thursday.

Jim O'Malley, a Dunedin city councillor, earlier said he was ''really happy'' with the public response, a day after unveiling a plan to raise $20 million to keep the Cadbury factory open on a portion of the site.

The plan involved a public share offer, preceded by a two-week pledge period designed to gauge interest by inviting the public to indicate their potential financial support.

Yesterday, Mr O'Malley yesterday said pledges were coming in at a rate of about $100,000 an hour.

The pledges ranged in size from $50 to $50,000 and had come from New Zealand and as far away as Australia and the United States, he said.

Several ''wealthy individuals'', whom Mr O'Malley would not name, had also indicated they were interested in discussing a future contribution, he said.

The pledges were non-binding, but those making them had been asked to do so only if they intended to invest in the future, he
said.

The results so far were ''pretty exciting'', he said.

He hoped to raise between $5 million and $10 million through the pledge site, www.ownthefactory.co.nz which would provide a ''stepping stone to getting the rest of the money'', Mr O'Malley said.