Pineapple Lumps last off the line before Cadbury closure 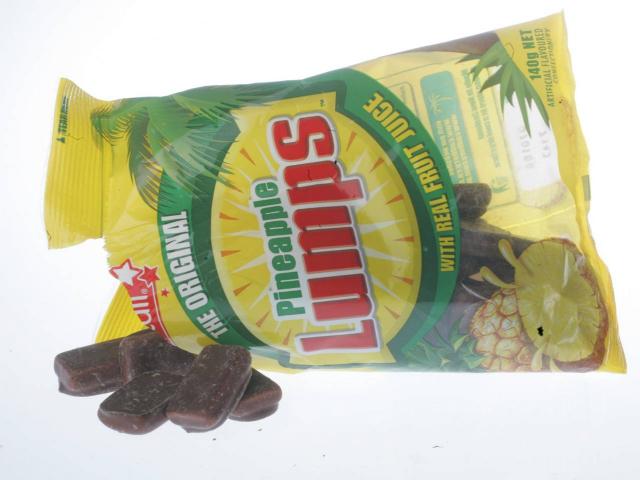 A spokesman for Mondelez, which owns Cadbury, said final production would take place on Friday, with some of the team members finishing up then and others coming back to continue to work on decommissioning the site.

Pineapple Lumps were the final product being made at the site with the other lines now in the process of being decommissioned.

There were about 30 people involved in production of Pineapple Lumps, while about 100 people were working to decommission the site.

The company in October confirmed production would move to Australia. More than 70 per cent of the products manufactured at the site were exported, most to Australia.

Mondelez New Zealand country head James Kane said at that time the company had invested in an exhaustive search to find a potential manufacturer.

"Unfortunately, we only received one formal response to the RFP documents from a local supplier that was interested in manufacturing the full portfolio of Kiwi products in New Zealand," Kane said.

"We've worked very closely with that supplier over the last six months to try and find a way for them to take on the work, however the unique requirements of these products - particularly the marshmallow-based products - meant it simply wasn't possible."

In February last year, Mondelez International confirmed the closure of the Dunedin factory, telling its staff that 200 people would be made redundant by the end of last year and 100 people would remain with the business until early this year.

The company in December said the Dunedin factory site would be marketed by the Christchurch office of an international commercial real estate firm.

A spokesman at that time said the multinational aimed to find a buyer whose plans would benefit Dunedin.

''We're confident anyone interested in purchasing a once-in-a-generation landmark city block in the heart of Dunedin's tourist precinct will have some really exciting plans for its development."