And there was very little barrier to Rainbow doing it. 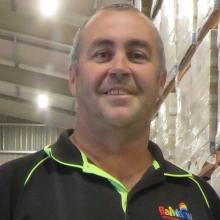 There was nothing special about the manufacturing process that through minimal investment Rainbow could not have achieved, he said.

"We completely understand the unique requirements of these products particularly the marshmallow based products,  and it is simple to replicate."

Mondelez yesterday said, in its statement on its decision to manufacture the products, including Jaffas and Pineapple Lumps, in Australia, that the unique requirements of these products, particularly the marshmallow-based products, meant it "simply wasn't possible'', to have them manufactured locally, despite having worked closely with one manufacturer on the possibility over the past six months. 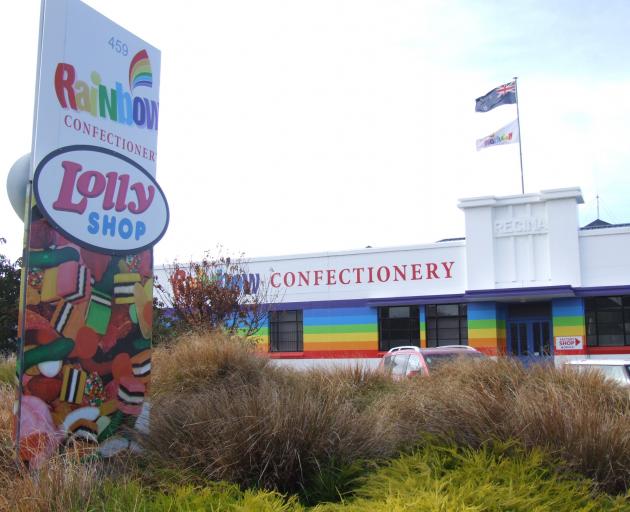 It was also "very disappointed'' it had not been able to employ some of the displaced workforce from Dunedin's Cadburys plant, which is to close next year.

"We worked very hard to try and find a way for us to contract manufacture these products, however the decision has now been made to move all this manufacturing over to Australia.''

Rainbow Confectionery would continue to produce New Zealand made products, including Pineapple Chunks, and it will continue to support the local economy by growing its brand and presence in the New Zealand market place with the support of New Zealand businesses, he said.

The company employed nearly 80 permanent staff, increasing to approximately 120 during seasonal periods. It has recently completed a multi-million dollar expansion of its Oamaru factory.

The union representing Cadbury workers and a Labour MP yesterday questioned Mondelez's motives after the multinational announced the kiwi product news, asking whether its apparent search for a New Zealand manufacturer to make the Kiwi sweet line was really about brand- protection and easing public anger over the factory's closure.

{What? I can't help it. Been mercantile all my life. My grandfather was mercantile. Cadbury. Call themselves Quaker?}.