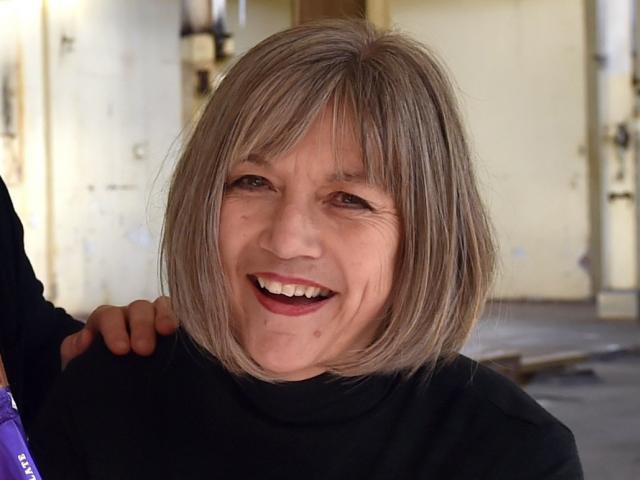 The 160 workers are seasonal and typically worked from about May to December.

Including seasonal workers, about 360 jobs would go in the factory closure.

Almost 80 permanent staff finish next Friday, and other workers finish in March when the factory closes.

Yesterday, in a statement, site manager Judith Mair said some seasonal workers would receive a final payment but were not entitled to redundancy.

''While there's no entitlement to a redundancy payment in the conditions for seasonal workers, we've made a one-off gratuity payment to our returning seasonal staff who have been with us for two or more seasons in recognition of their contribution to our business,'' Ms Mair said.

Etu organiser Steve Briggs said Mondelez International was handling the closure as well as could be expected.

It had been flexible about letting workers leave early with full redundancy if they had found work or on compassionate grounds, he said.

''We have worked through a comprehensive support and out-placement programme with all of our staff.

''The training programmes, the staff graduation and the jobs fair have been key highlights that have given our staff the confidence to believe in their skills and to see the breadth of opportunity in Dunedin and surrounding provinces.

''We have had a number of colleagues who have secured employment since the jobs fair and it has been heartening to the rest of the team to see their positivity as opportunities come up,'' Ms Mair said.

Dunedin Mayor Dave Cull said there was a ''silver lining'' in that the closure came in ''a period of economic growth''.