Cadbury shutting up shop on eve of Easter weekend 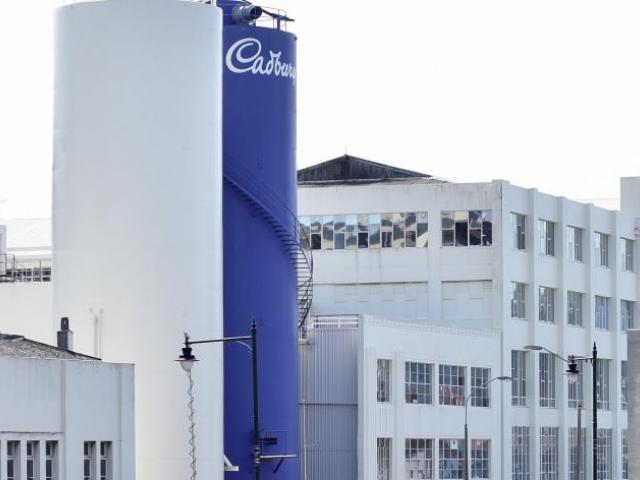 Production workers at Cadbury will clock off for the final time at midday today, on the eve of Easter Weekend.
More than a year after its closure was announced, Dunedin's landmark Cadbury chocolate factory is shutting up shop.

Production workers at the site, which dates back 150 years, will clock off for the final time at midday today, on the eve of Easter Weekend.

The few employees left will be engineering workers decommissioning the plant. In February 2017, owner Mondelez International told the 350 staff of its plans to move production to Australia.

E tu union on-site vice-president Teresa Gooch, who has worked at the factory for 17 years, says it has been a rough few months for those still there.

For most, this week has been a final tidy-up in near-empty premises. After having watched the equipment being dismantled around them, Ms Gooch says, most people can't wait to finish up.

"It's been really tough, tougher than I thought it would be," she said.

Immigrant Richard Hudson began baking at the site in 1868 and established what was possibly the first chocolate factory in the southern hemisphere in 1884.

In 1930, the company amalgamated with Cadbury to make New Zealand's first bar of Cadbury Dairy Milk. Caramilk, Jaffas, Roses, and Moro, Buzz and Pinky bars were among the iconic goodies that flowed out of the factory, but no more.

The final production run - a batch of Pineapple Lumps - rolled off the assembly line last Friday.