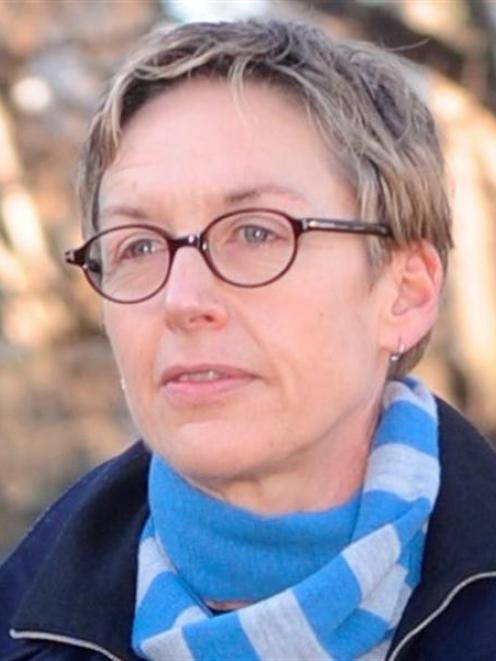 She received the $10,000 prize for her second poetry collection, Shift, at a ceremony in Auckland last night.

Ms Gallagher (50) told the Otago Daily Times she was surprised and shocked to have been awarded the "real honour".

She was the only Otago writer among the 20 finalists in the annual awards, for which more than 160 books were submitted.

Ms Gallagher moved to Dunedin last year to work at the University Book Shop, after living in London for 18 years.

Her first collection of poems, Salt Water Creek, was published in London in 2003.

"There are threads of love and threads of loss. There are shifts in the musical register of the words, between people and across the world. Sounds and themes stitch the collection with an assured and unifying touch.

"You fall upon little autobiographical traces in the shadows; traces that are both moving and intense. There are stand-out lines and there are words that stand out."

The other judges were David Eggleton, Mary Egan, Paula Green and Reina Whaitiri.