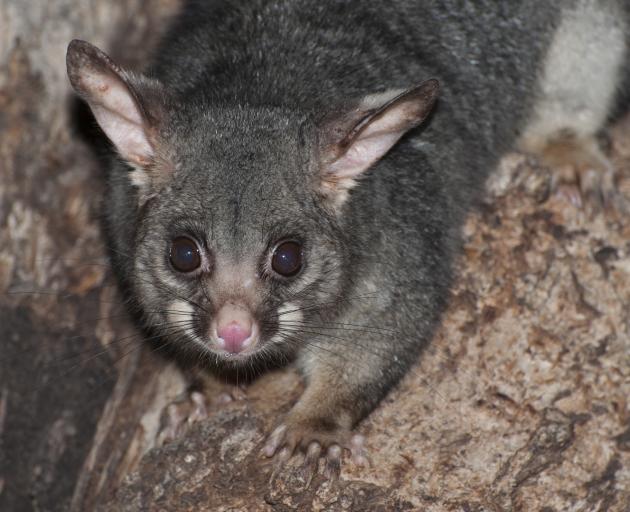 Police were called to Calton Hill in the early hours after a possum climbed in a bedroom window to wreak havoc.

The incident was exacerbated by an apparent uncertainty over which authority should deal with the marauding marsupial.

Both the Dunedin City Council and the SPCA said yesterday possums were outside their purview, leaving police as the last line of defence against a pest that immigrated from Australia in the 1850s.

A Dunedin pest controller warned yesterday anyone having to deal with such an intruder - and many end up in Dunedin homes every year - should not attempt to do so themselves, but get a contractor on the job.

Senior Sergeant Craig Dinnissen said police were called to Columba Ave at 2.30am.

Dunedin City Council animal control had been called originally, and advised its protocol in such situations was to pass the matter on to the SPCA.

Nobody was available at the SPCA to assist.

By that time, the possum was stuck in a coat rack cubby hole, locked in a dispute with the residents' dog.

The officers commandeered a broomstick for their work.

''Our boys have swung past, got the possum out and warned it for being unlawfully on the property,'' Snr Sgt Dinnissen joked.

They ended up in roofs, under and inside houses.

''Don't try to deal with it yourself.

''They can do quite a bit of damage running round the house, and if you try to pick them up they can do some damage to you.''

Pest controllers would corner and net the pest, or catch them by the tail and ''deal with them outside''.

Mr McPhee said both methods were best undertaken by those who knew what they were doing.