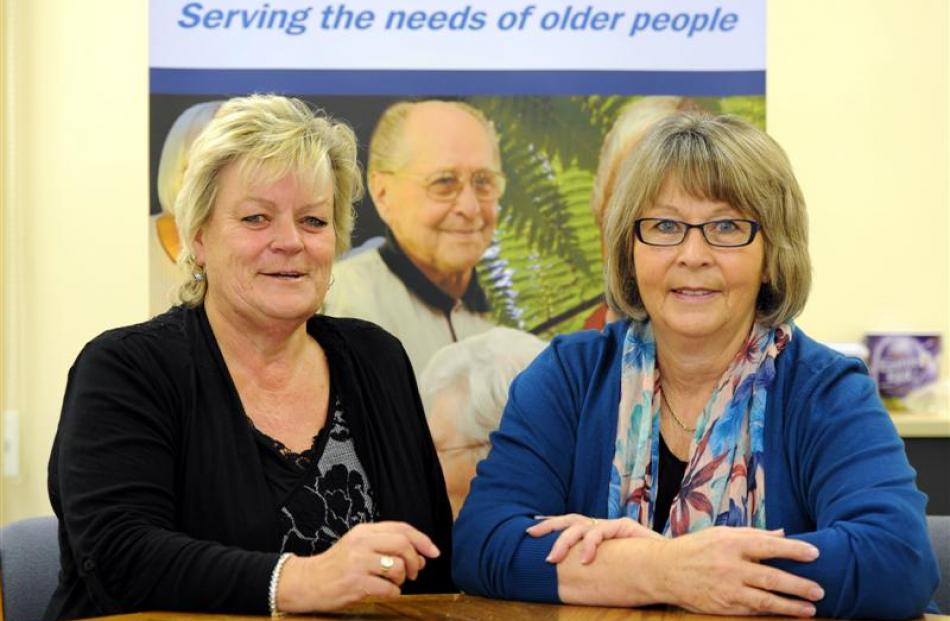 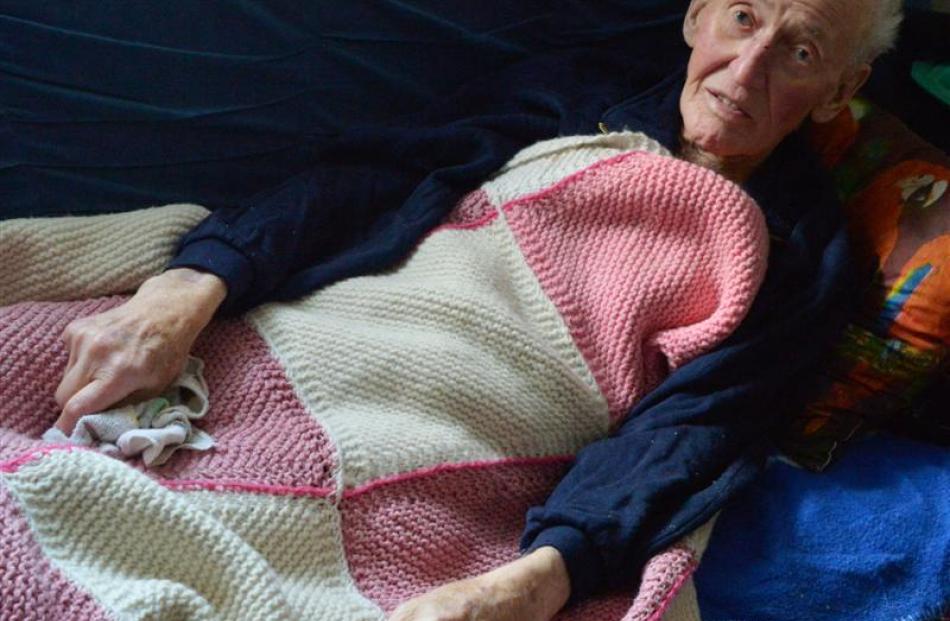 Lives are saved every day at Dunedin Hospital. But are the surgeons' scalpels being blunted by a lack of help at home afterwards, or are community expectations too high? Nigel Benson and Eileen Goodwin report.

It is Healthcare New Zealand Dunedin manager Graeme Martin, calling to reoffer the 86-year-old an hour of housework a week, after his recent heart surgery.

The feisty bachelor is having none of it.

''Either give me proper home help, or don't come near the place,'' Mr Rodger says.

Mr Martin squirms, like a decent man caught in an impossible situation.

It is hard not to feel sympathy for him.

Mr Rodger sparked a huge response from ODT readers this week after saying he felt abandoned by the Southern District Health Board following his heart operation.

Mr Rodger has been regularly visited by a district nurse since he left hospital and returned home - but complained about what he sees as a lack of domestic help.

''The head surgeon said I'd get three hours of home help a week, until I got back on my feet. But, now all they're offering me is one hour a week,'' he fumes after the phone call.

''They're a law unto themselves. It's wrong what they're doing to the elderly.''

He said he declined the offer for one hour's housework a week because it was inadequate and did not include washing clothes and dishes.

The ODT was inundated with offers of help from readers after highlighting his plight.

But whether Mr Rodger's is a lone case, or the tip of a wider problem, is unclear. Anecdotal accounts of shortcomings in home support had not been followed by specific complaints to Age Concern Otago, the organisation's executive officer, Susan Davidson, said this week.

''We are hearing rumblings in the community, but we have not been approached by individual people.

''All the claims that we're hearing are second-hand.

More co-ordination and communication at the point of hospital discharge would probably help, she said.

''Hospitals have a single point of entry, but there is no single point of exit. People exit hospital in all sorts of different ways. But, discharge planning is not as robust as it should be,'' she said.

Ms Davidson broadly supports the new system, which was part of a change encouraging older people to live at home for as long as possible.

Help and support is increasingly provided informally through community networks, rather than by the State. This raised potential issues: it made sense to be cautious and vouch for people through mutual friends, community groups, or church networks. It was important the State supported the very frail or those who were not ''joiners'' in the community.

''The system's in a great state of change - I'm optimistic that it will be better in the end.''

Ms Davidson said expectations were probably unrealistic among some older people because of memories of the ''cradle-to-grave welfare state''. Patients are assessed postsurgery by a needs assessor, usually using computer software called InterRai. The person is then referred to a service provider - Healthcare New Zealand, Access, or Royal District Nursing Service.

What has changed is they are now accurately assessed for what they can and cannot do. Assessment programme InterRai pinpoints the need to the individual tasks required.

Before, carers tended to perform a similar range of tasks for every client. The number of hours granted used to be determined by the individual assessor, essentially a ''single person's opinion'' of the situation. The national assessment tool provided consistency. Mr Titcombe maintains there are significant benefits for older people in keeping active and independent.

They became ''more and more dependent'' if not performing tasks they were capable of doing. It was especially important for those recently discharged from hospital, and the new system was an opportunity for them to recover more quickly from their hospital stay, Mr Titcombe says.

He says expectations need to change in some quarters.

''With some people there is an expectation of some services that are just not provided or funded by a DHB.

''We know that there are expectations from some clients which are above and beyond what you would normally get from any DHB in the country. And that often leads to misunderstandings and dissatisfaction.''

''That's not what the system is about providing.''

Asked how older people could get these tasks performed, she says she does not know. Common tasks provided include cleaning kitchens, bathrooms, floors, or making beds.

The board has to allocate resources to those most in need - there will always be ''unmet need'', she says.

''We are very much aware that we have an increasing elderly population, and we've only got limited resources, and we need to focus those resources ...''

What the new system does ensure is the fairest possible spread of available resources, Mrs Boardman said.

Assessments take account of whether people have family and friends living close who can help.

Last week, the Auditor-general issued a progress report on the sector assessing work done implementing recommendations in a 2011 performance audit.

The audit had said there was too much variation between health boards, and called for better data collection, introduction of a minimum standard of service quality, development of a complaints system, better training and supervision for carers.

In the update this month, the Auditor-general said there had been progress in some areas but not in others. An evaluation of the InterRai tool was delayed, and there was insufficient data collection.

Health boards had resisted minimum training and supervision levels for carers because of how much this would cost, and it was unclear when the requirement would be included in service contracts, the update said.

However, because of success implementing a new minimum standard of service quality, training and supervision had experienced improvement.

Home support
Number of those aged 65 and over is expected to double between 2011 and 2036.
• Ageing population means keeping more people in their homes.
• Home-based support is cheaper than residential care.
• Health boards spent $263 million on more than 10 million hours home support for about 75,000 people in 2012-13.
• New system promotes independence and older people doing more of their own housework.