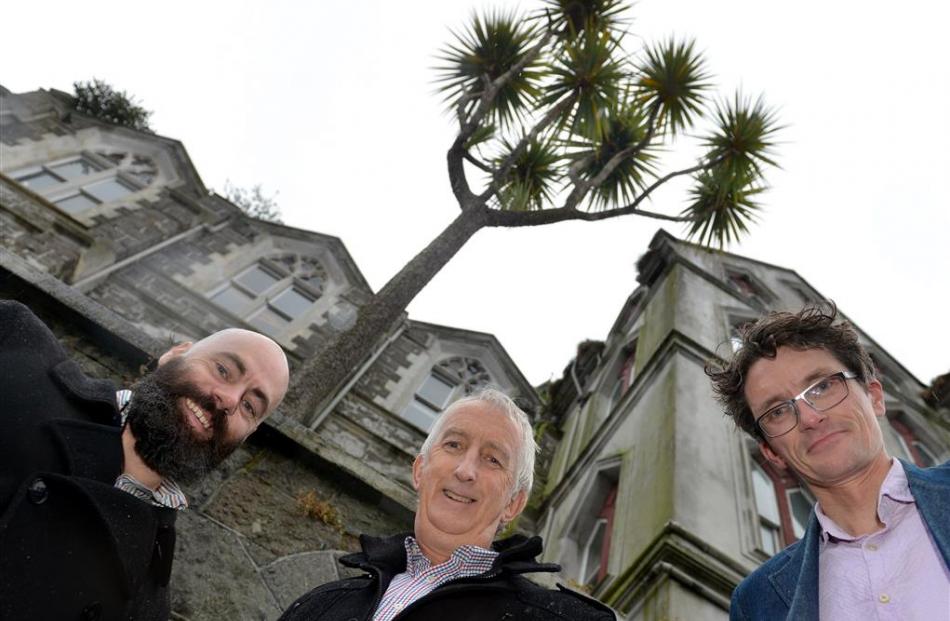 Almost half a million dollars of funding has allowed plans for a new roof for Dunedin's Dominican Priory to go ahead.

The money is coming from the Lottery Grants Board's World War One commemorations environment and heritage committee.

Work on the historic building is expected to start this summer.

The news has brought joy to heritage advocates, as it means one of the city's more important buildings will now get its roof weatherproofed, thereby making the building ready for redevelopment.

The grant money came after input from the Dunedin City Council and Heritage New Zealand, and requires the diocese to to agree to having ongoing heritage protection for the building before it is offered for sale.

The category one Heritage New Zealand building will have its roof replaced "like for like'' with Welsh slate, and the Catholic Diocese of Dunedin will consider whether any proposed use from developers will be "sympathetic'' to its past use.

The 139-year old priory was built to house the city's Dominican nuns and provide teaching space for girls.

Its vast scale and elaborate construction - it included a floating concrete staircase and double-glazed music room that were cutting-edge designs in their day - meant it was "one of the most iconic buildings in the city'', council heritage policy planner Glen Hazelton said.

That it was being looked after was also a "litmus test'' for heritage buildings in the city.

Dr Hazelton said a boutique hotel and short-stay accommodation had been raised as possibilities for the site.

Mr Toomey said now the funding had been sourced, it meant the building would be saved from further damage from the weather.

The next step would be a meeting this week with Heritage New Zealand, the council, Catholic Diocese of Dunedin general manager Gerald Scanlan and diocesan lawyers to finalise the form of requests for proposals for investors.

Potential investors would come back with what they considered the building might be used for, and how ownership might work.

That could include investors leasing the building, buying it outright, or having multiple owners, with the diocese being one.

Because of the community interest and community funding it was important developers gave input on what level of access the public would have.

That access might be from the building having a commercial use like a cafe, or a foyer developed that people could access, "keeping in mind that the building never, ever was open to the public'' in the past.

It was also important any new use was "sympathetic'' to the building's past as a priory in a Catholic precinct.

While the roofing was off, earthquake strengthening would be carried out.