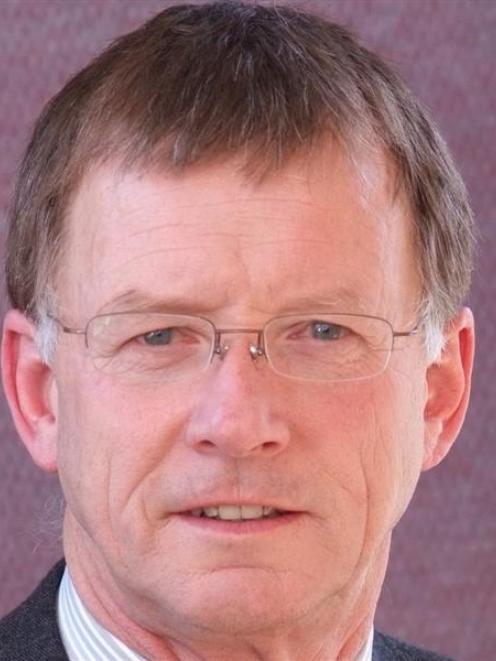 Almost 57,000 bus trips are made throughout the region each week. Each year, people make about 2.3 million trips in Dunedin and 630,000 in the wider Queenstown area.

Patronage is increasing in both locations.

The direction of Otago's public transport services will be influenced by a report released publicly by the Otago Regional Council (ORC) today.

ORC policy and resource planning director Fraser McRae said the plan would build on recent service improvements in Dunedin and the Wakatipu.

He said the plan allowed steady but gradual improvement to the two networks, in collaboration with the Otago regional land transport strategy released last year.

Network viability had to be maintained with gradual patronage increases, Mr McRae said.

The council recommended a network-wide review of Dunedin bus routes, in keeping with a move away from radial routes running across the city via an Octagon hub.

Instead, a European approach to public transport could see connected lines with co-ordinated timetables and suburban transfer points at which passengers could change to other routes.

Public transport in Auckland, Wellington and Christchurch followed the European approach, which was designed to better cater for customer needs and increase patronage.

It could result in fewer buses travelling into and through Dunedin's city centre.

Changes to Wakatipu Basin public transport were also included in the plan, which anticipated all services in the area would operate without public subsidy after an existing trial ended on February 29 next year.

Integrated ticketing and real-time information systems would remain under council management, as well as overall planning for the network.

The plan was prepared in keeping with proposed Government changes to the way public transport is operated and funded nationwide.

The ORC and New Zealand Transport Agency provide funding for most Dunedin buses as well as total mobility services provided by taxi and shuttle.

School buses receive financial help from education, health and community agencies, while commercial services including most Wakatipu buses are excluded from public funding.

The draft plan and a summary can be viewed at www.orc.govt.nz. Submissions will be received until September 22 and hearings held on October 4 and 5.