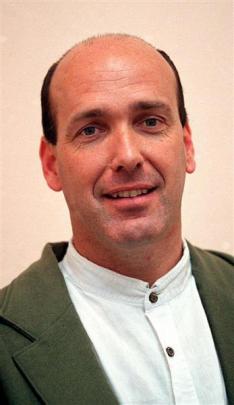 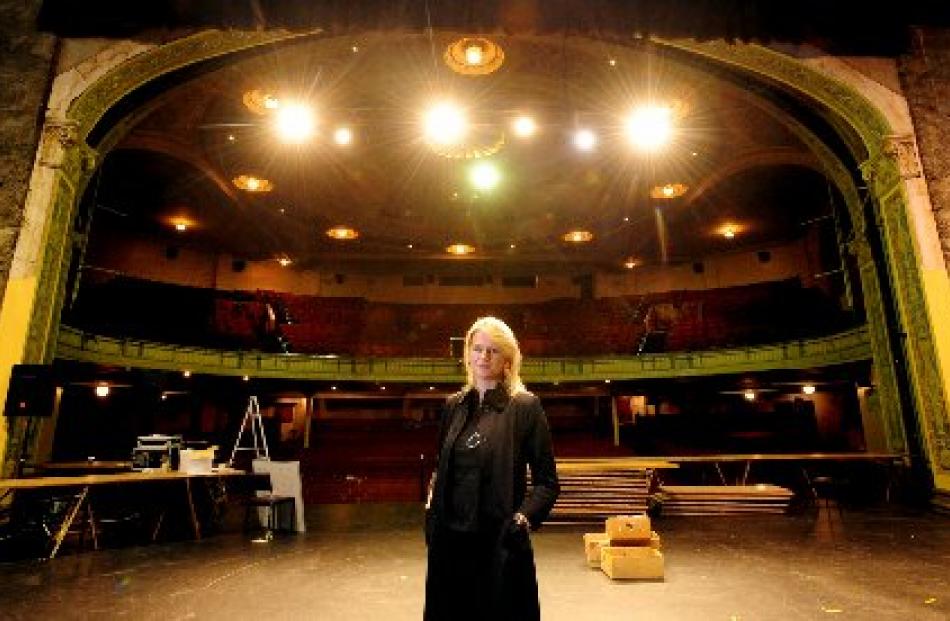 The Otago Theatre Trust has been put under the spotlight for failing to gain impetus in its efforts to raise $2 million for a backstage redevelopment at the Regent Theatre.

Theatre general manager Sarah Anderson yesterday warned the curtains would come down on the facility if $2 million was not raised by the end of June to help with the project.

The trust was still $1.73 million short of its target contribution, and if $2 million could not be raised, the Dunedin City Council would not commit its $4.7 million towards the $6.7 million project.

While Otago Festival of the Arts director Nicholas McBryde was supportive of the need to upgrade the backstage area, he was also critical of the theatre's fundraising efforts for the project to date.

"I'm disappointed that the fundraising campaign has not gained traction.

"The launch of the campaign was an attractive affair, but since then, there's been no impetus.

"Raising $2 million in any climate is no mean feat, and requires a level of expertise and commitment.

"That is obviously not forthcoming."

Mr McBryde also voiced concern about the management of the asset.

He said the theatre was the envy of the country 30 years ago because it had a new fly tower.

"Since then, the repairs and maintenance has been left to lag, and the up-keep and development of the asset has not been managed very well.

"This should have been done years and years ago."

"We haven't been sitting on our hands waiting for money to come in.

"To say that funding has languished is incorrect."

Mr Shield said a special committee containing experienced large-project fundraisers had been applying for grants for the development since the start of last year, and would continue to apply for grants.

Raising funds was difficult because about $120,000 of funds, on average, was spent on maintaining and upgrading equipment and capital items each year.

The annual Regent Theatre Book Sale raised each year about $60,000-$80,000, most of which was committed to projects like these.

Mr Shield said the trust's actions had been dictated to a degree by the Dunedin City Council's operations.

The council and the trust's monetary contributions to the project were aired for the first time in June last year and official confirmation of the contributions was only made last month.

Dunedin city councillor and entertainer Bill Acklin said he had great admiration for the work done by the Otago Theatre Trust, but believed the comment about closing the theatre if it could not find $2 million was "scaremongering".

"It's not a health and safety issue.

"Just because the [Royal New Zealand] Ballet say they're not coming back, there's no need to close.

"There are still plenty of organisations that will continue to use it."

Mr Acklin said he understood the need for the fly tower to be upgraded.

However, the facility had been in its present condition for many years and it still worked.

He is one of the Regent Theatre's largest users and promotes about seven major shows there each year.

While he believed the theatre would be greatly enhanced by the redevelopment of the backstage area, he said there was still a market for shows at the Regent.

"The Russian Imperial Ballet will do Sleeping Beauty at the theatre in September and the Ten Tenors will be performing a high-tech show in May.

"We have no issues with the theatre. It's still a magnificent facility and an asset to the city."

Mr Shield said the health and safety risks could only be managed for so long.

"We have to look seriously at how we operate a theatre with health and safety concerns.

"Because people have put up with them for so long, it doesn't mean we should carry on subjecting them to the risk," he said. 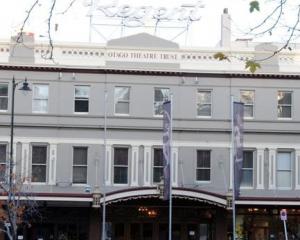 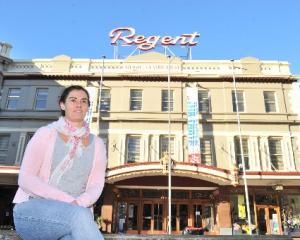 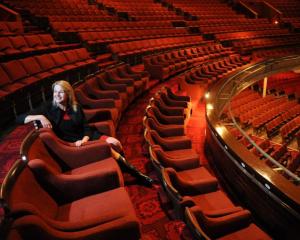 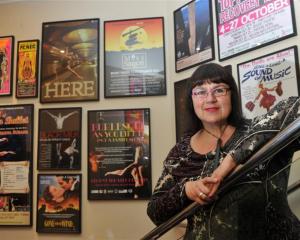 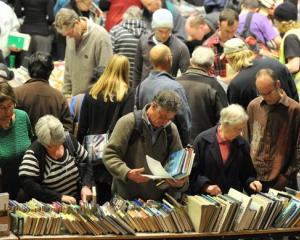 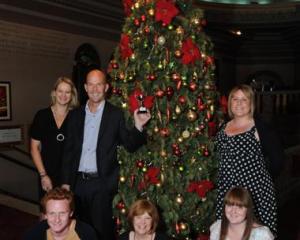 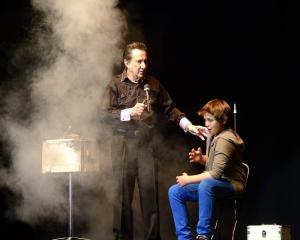 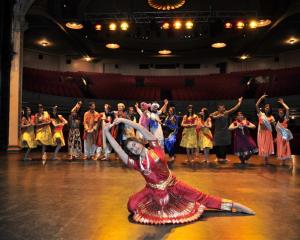