Renewal of facade near completion 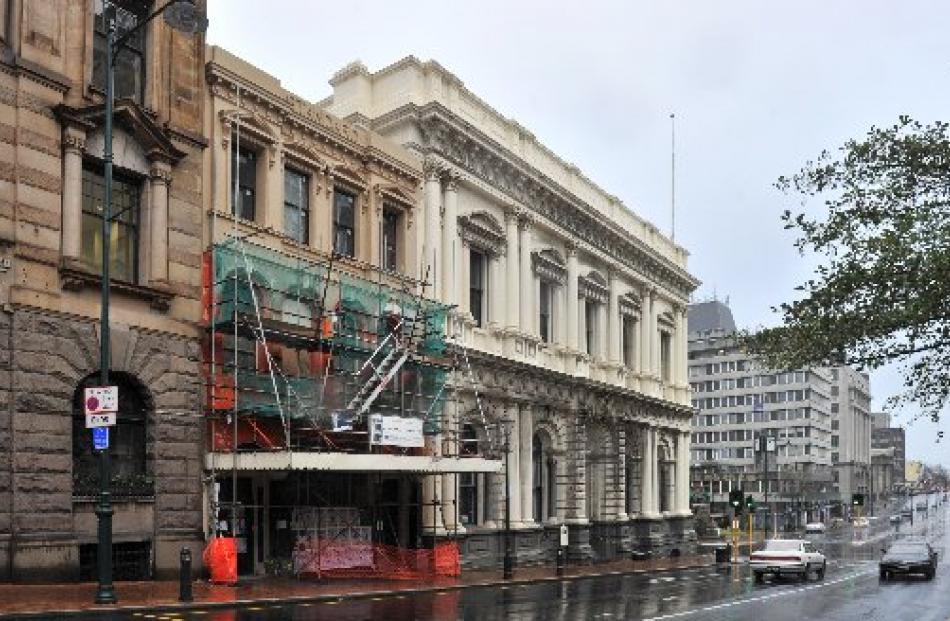 Restoration work on the old Canton Restaurant building in Princes St is almost complete. Its original frontage as the Standard building, built in 1875, is being recreated in keeping with adjacent heritage property. 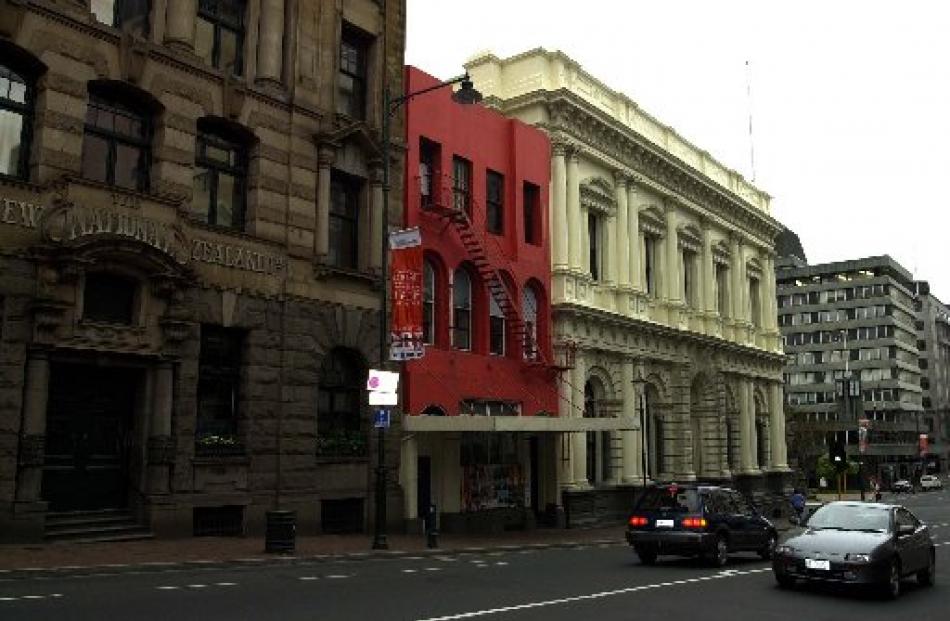 The old Canton building on Princes St in 2003.

The finish line is in sight for restorers of the former Canton Restaurant building in Princes St, which is being restored to its former glory as the Standard Insurance Company, built in 1875.

Its Dunedin owners, Ted Daniels and Wayne Marsh, received a $60,000 grant from the Dunedin Heritage Fund in 2010 to help the restoration project.

Historic Building Conservation director Daniel Pollard, of Wingatui, said work had entered the final phase and could be finished in August.

He was happy with progress and said there were plans to rent the three-storeyed building once it had been refurbished.

Old photographs and sketches of the Standard Fire and Marine Insurance Company of New Zealand building, designed by Mason and Wales, were used to precisely reconstruct the heritage facade.

It was in keeping with adjacent buildings, established around the same time, Mr Pollard said.

As the Canton, the building was "ugly" and did not fit with surrounding heritage property, he said.

"Once beautiful, it was a very ugly building next to two magnificent ones and the challenge was to make it beautiful again.

He said obtaining images of the original Standard would be appreciated, even in the late stages of restoration.

"We want to get it right, which is why we've spent a lot of time researching and making sure we get it exactly right as best we can," he said.

Positive feedback on the building's transformation was great, and reinforced such projects were possible, Mr Pollard said.

"It could have been demolished, but hopefully the results speak for themselves," he said.