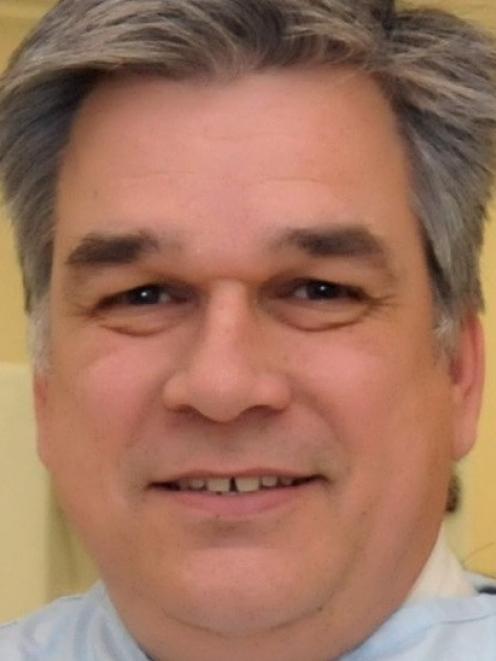 Michael Schultz
A popular offshore buyers' club for new-generation hepatitis C drugs is setting up a ‘‘two-tier'' health system and the worst-affected patients could miss out, a Dunedin specialist says.

The drugs had a ‘‘mind-boggling'' success rate at eliminating the virus, he said.

Prof Schultz had also supervised clinical trial patients receiving the new-generation drugs, and the results and lack of serious side effects were ‘‘absolutely amazing''.

The patients had followed in the footsteps of Dunedin law student Hazel Heal, whose story was reported in the Otago Daily Times late last year.

Unlike Ms Heal, however, almost all of the 13 Dunedin patients had been prescribed the generics by Prof Schultz, and then purchased through the Australia-based buyers' club.

Prof Schultz can only supervise the patients through his private clinic.

‘‘A big point I'm making when I'm writing the scripts is that they can't just come and take the tablets; they have to be followed up by someone who knows about the [treatment].

‘‘The most important thing is that you get the right person on the right medication, and I don't think that's been emphasised enough because you have different regimes for [different patients].''

Patients who could not afford the generic drugs and medical supervision costs missed out on the drugs, but not everyone needed treatment immediately, he said.

‘‘Not everybody who has hepatitis C needs to be treated straight away. It is often a slow progressing disease and nothing is being lost by delaying treatment by a couple of years, in case these new medications do come along.''

But at the moment, those with the greatest need might be missing out because of cost, he said. And even if the new-generation drugs were funded by Pharmac at some point, their cost meant they would probably be reserved for the worst-affected patients, Prof Schultz said.

Most patients would still have to undergo the older, less effective, treatment interferon, the side effects of which put patients ‘‘through hell and back''.

When contacted, Ms Heal said patients should be supervised in the public health sector to make the buyers' club system more affordable.

That would mean patients would only need to raise the money for the drugs themselves. Pharmac operations director Sarah Fitt said in a statement the drug-buying agency was assessing three new-generation hepatitis C drugs and had received an application for a fourth.

‘‘These medicines appear to be very effective in many circumstances ... However, funding would be a substantial commitment, which Pharmac needs to consider carefully against all our other funding options,'' Ms Fitt said.