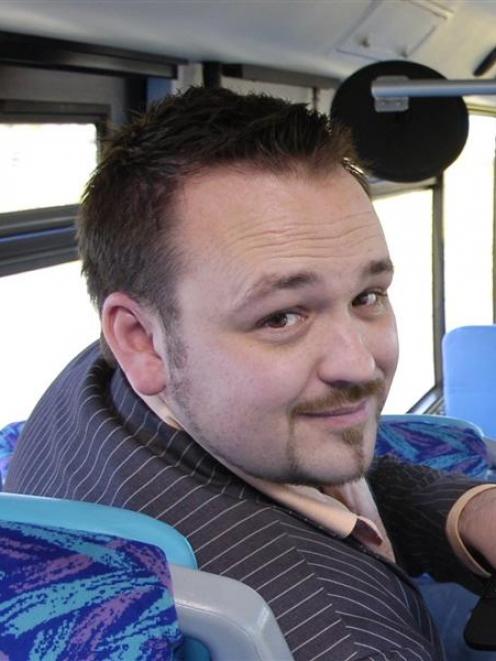 Dunedin Passenger Transport (DPT) has asked to be included in any offer for sale of Citibus Newton.

Citibus has lost more than $1 million during the past two financial years but DPT believes it can make it profitable.

DPT director Kayne Baas said yesterday his company would also be open to the council keeping a share in Citibus.

"There's a real incentive for a private company to make sure an investment works," Mr Baas said.

"The council could leave some money in, as a shareholder, but we'd want to make sure we could turn it around."

The details emerged as city councillors had a private workshop to discuss the pre-draft annual plan before a two-day public hearing starts today.

They were expected to discuss asset sales as a way of easing the rates burden after Cr Kate Wilson this week said she would raise the idea for debate.

Mr Baas said councillors should look "very closely" at Citibus as the poorest performing company in the council's portfolio.

Anticipating the debate in December, he told Citibus' parent company Dunedin City Holdings (DCHL) that DPT wanted to be part of any plans to sell it.

"Councillors might perceive Citibus to be fine for sale and, if that's the case, we would want to be included in any offer for sale," Mr Baas said.

"There would be a lot of work to do, but I'm confident we could work something out."

He acknowledged Citibus had buses worth $9.3 million but said its real value was affected by its continued losses.

"But I feel we could go in there and get it up to break-even. At the moment, that's not what ratepayers are getting."

DCHL chief executive and Citibus director Bevan Dodds yesterday confirmed he had received a letter from DPT, but dismissed it as "conjecture", as Citibus was not for sale.

The council could ask for a sale to be investigated, but significant sales or purchases had to be considered by the respective boards of the council companies.

That had not happened.

"It's not a relevant thing to comment on. Anybody can write me a letter and offer to buy a company at any time. There is no big deal about it," Mr Dodds said.

He confirmed he would take the letter to the Citibus board.

"The board of Citibus will certainly be told that he has written that letter - but that is about as far as that will go."

Mr Dodds acknowledged Citibus made a loss and, when asked, said its budgets indicated it would return to profit.

"When that happens, it will be nice, but I can't tell you exactly when it is going to happen because it hasn't happened."

DCHL and Citibus board chairman Cr Paul Hudson was involved in the councillors' private workshop and could not be contacted yesterday.