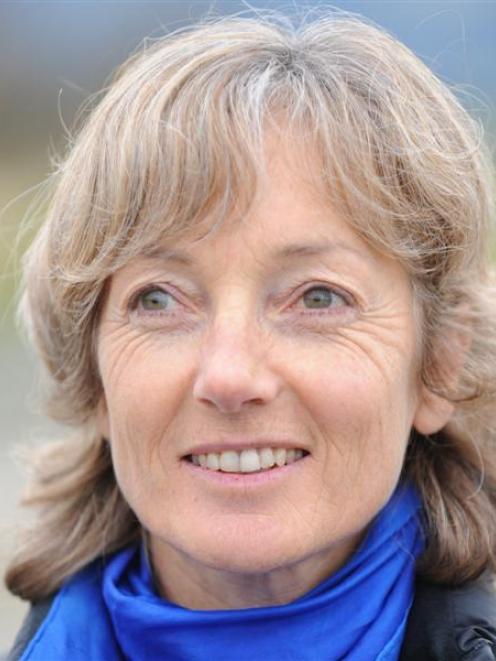 Chris Baillie
Orokonui Ecosanctuary staff hope to meet demand from visitors and allow people to take self-guided tours by the end of February.

About 90% of visitors to the sanctuary, especially domestic visitors, asked staff when they would be able to go inside the sanctuary unguided, operations manager Chris Baillie said.

When the centre opened in October, it had been planned for unguided walks to begin about six months later.

"The demand is certainly there."

A range of different tour options was being developed, including a short tour introducing visitors to the ecosanctuary then letting them find their own way out, she said.

It was important that visitors were still able to recognise the eco-sanctuary's special plants and birds, which were pointed out by guides during official tours, so they were developing written interpretation, Ms Baillie said.

They also had to develop guides to ensure people were aware of safety issues and to not go off marked tracks.

"We'll start out getting people to check out when they come back, but we'll modify things as we go."

It was hoped the new options could begin as early as the end of February, she said.

The ecosanctuary was also continuing work on applications to translocate species to within its predator-proof fence.

It had recently been disappointed to miss out, to the more established Karori and Willowbank sanctuaries, on receiving critically endangered takahe, she said.

Those sanctuaries had greater visitor numbers but for new sanctuaries to get those numbers they needed drawcards like the takahe, she said.

They were also continuing with their application to translocate tuatara to the ecosanctuary.

A translocation of the South Island robin was going ahead in March and it was hoped kiwi would be introduced in spring.