School able to support itself again 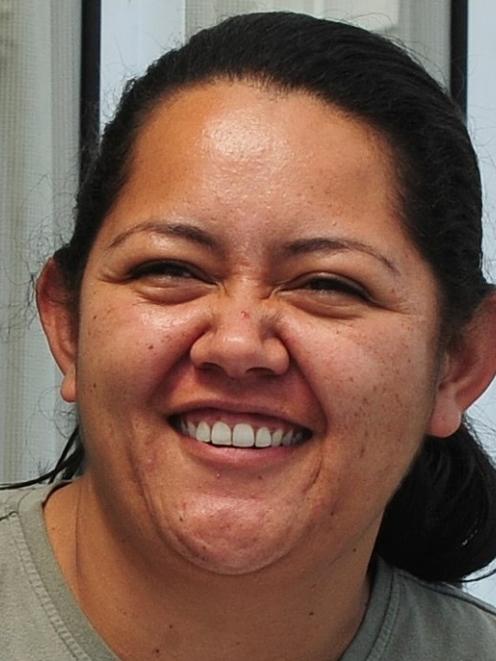 Amiria Stirling
The limited statutory management of Te Kura Kaupapa Maori O Otepoti, in Sunnyvale, has been lifted and the Maori immersion school is free to run itself again.

The secretary for education intervened in the running of the school in 2008 following a damning report from the Education Review Office.

At the time, the report found the school's 21 pupils were disadvantaged learners, they did not receive high-quality education, they were not provided with sufficient opportunities to develop free, open and inquiring minds, and pupils did not use the Maori language "confidently or appropriately".

Principal Amiria Stirling, who was appointed in January this year, was delighted with the support the kura had received from Mrs Hoffman.

"She has been a tremendous help for the school. Her passion, her aroha, her expertise have improved the school so much.

"She was the one who connected the school with the community and strengthened its connection with Ngai Tahu, and that makes a big difference to the operations of the school.

"The school is able to support itself now."

Miss Stirling said the Education Review Office was due to visit again early next year to conduct another assessment of the school's operations.

"It will be interesting to see how far we've come forward and how much we've achieved. It will also be good to show them where we are going in the future.

"I'm looking forward to their visit."

Miss Stirling said Mrs Hoffman would remain at the school to offer support.

The establishment of Kura Kaupapa Maori schools in New Zealand followed a 1971 report by researcher Richard Benton which showed the Maori language was in a critical "near-death" stage.

By the 1980s, Maori communities were so concerned by the loss of Maori language, knowledge and culture that they took matters into their own hands and set up their own learning institutions at preschool, primary, secondary and tertiary levels.

Te Kura Kaupapa Maori O Otepoti one of about 70 kura nationwide and was established in 1998.