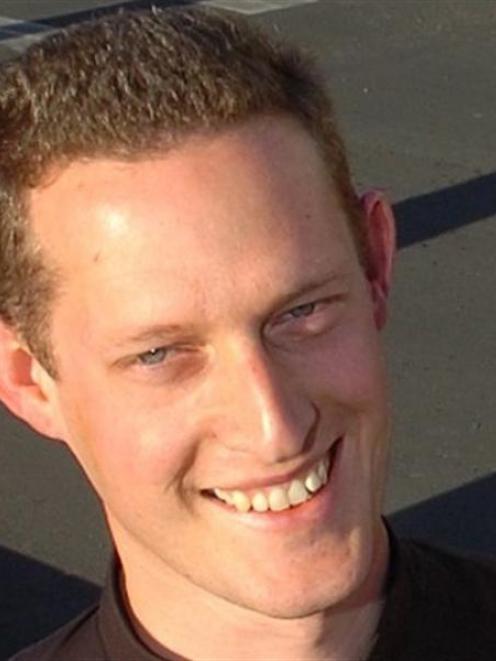 Vaughan Leslie
The Southern District Health Board has agreed to consider the Ombudsman's view that it should consult the public before controversial decisions, but it was difficult to ''second guess'' the circumstances when that would be required, chairman Joe Butterfield told board members this week.

New Ombudsman Ron Paterson, in a letter to the board, said it should have consulted on the decision to start a termination service in Southland last year, a move that faced strong opposition from anti-abortion group Southlanders for Life, which complained to the Ombudsman.

Prof Paterson's view differed from his predecessor, David McGee, whose provisional finding backed the board's view it did not have to consult.

Board member Tim Ward agreed with Mr Butterfield, while deputy chairman Paul Menzies said the test had to be what was ''reasonable''.

Board member Richard Thomson queried whether the termination service could be said to be an extension of a service, when it really only eliminated the need to travel to another centre.

Southlanders for Life spokesman Vaughan Leslie contacted Prof Paterson this week to complain about an initial formal recommendation to board members that had no mention of the need to consult. The old recommendation had simply reiterated Mr McGee's provisional opinion backing the board. 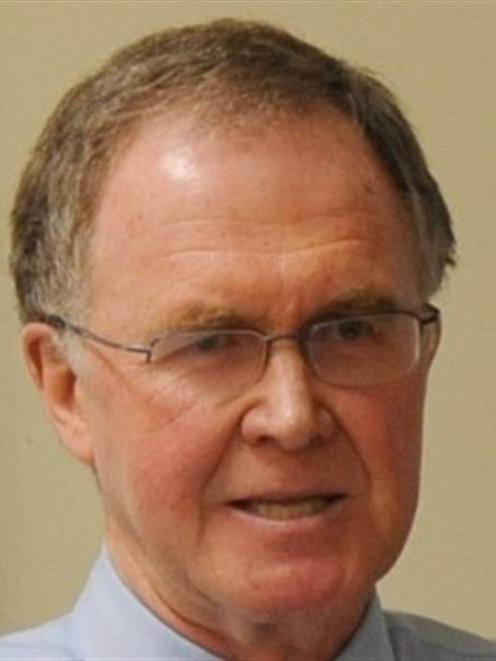 Ron Paterson
A new recommendation, acknowledging Prof Paterson's view about consultation, was issued to board members at the meeting on Thursday, and was unanimously adopted.

Fr Leslie said yesterday that the decision was a win for democracy, but he was not satisfied the board had overcome its ''arrogance'' and ''contempt'' for the democratic process.

''I personally believe that they will struggle to ever do any consultation, the way they currently operate.''

The group will march in Invercargill tomorrow, when Prof Paterson's letter will be read out.