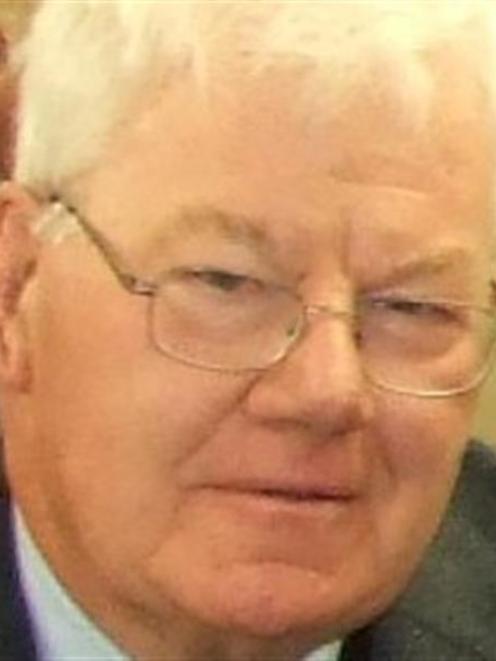 In an interview, Mr Butterfield disclosed the board's likely deficit for the year had blown out further, into the ''high 20s'' of millions of dollars.

The situation will become clearer at a meeting on April 2, but it will be far more than the cash-strapped board's initial projected deficit of $14.8 million.

One of the tough decisions is the possible outsourcing of hospital kitchens to the Compass Group - which promises savings of $7 million over 15 years - in the face of community opposition.

''The board is put there to make decisions.

''The board is going to have to make some pretty tough decisions over the next 10 years. This is one of them.

''Because [the board is] in extreme financial difficulties,'' Mr Butterfield told the Otago Daily Time.

Detail about the outsourcing revealed last week by the ODT - including plans to truck frozen meals on wheels from Auckland - prompted concern and criticism in the community. The plan to truck meals on wheels such a distance struck many people as unwise.

Asked about the public concern, Mr Butterfield was not convinced it was all that high.

''You've got to consider the silent majority, of course.''

People who opposed the move were not the ones tasked with the decision.

''We're appointed to find out how to properly run a health service - that's our job, and that's what we'll do.''

The Compass proposal was ''sound'', but the board would seriously consider the unions' counterproposal.

That the board delayed the decision for a month, until May, to give staff representatives more time was evidence it had an open mind, he said.

''If we'd have had a closed mind, we'd have said `get stuffed, we told you to be in by a certain date and that's it', so I think that's some evidence.''

Mr Butterfield said he did not want to ''debate'' the merits of the proposal, and could not discuss issues such as Compass' plan to subcontract the meals on wheels portion.

A big factor in the ''significant deficit blowout'' was over-spending on rest-home sector subsidy funding for older people.

Costs were far higher than expected given the money being spent to try to keep people in their own homes.

However, no-one has been appointed, and Mr Butterfield's departure date is unknown.

• Meals on wheels to be trucked 1435km to Dunedin and 1639km to Invercargill if plan adopted.