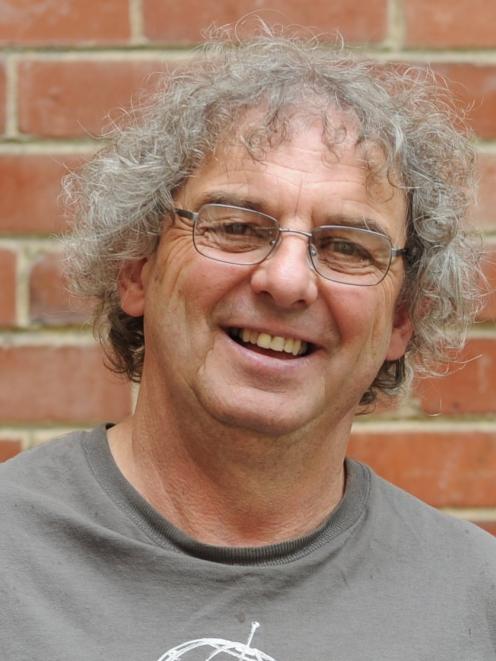 Steve Broni. Photo: Christine O'Connor
Community involvement in protecting one of New Zealand's endangered species has been a highlight of an outgoing trust chairman's time in his role.

Steve Broni stepped down as chairman of the New Zealand Sea Lion Trust yesterday, after 10 years at the helm.

Mr Broni said he made the decision because he wanted to spend time on other projects and with his family.

His job as director of the Otago University Advanced School Sciences Academy also kept him busy.

"I am stepping down as a chairman but my passion for sea lions hasn't changed, so I will continue to help with the education programme but more in a mentoring role,'' he said.

A highlight had been seeing the community's reaction to sea lion pups on the beach and the lengths to which many would go to protect them.

One man became a "bouncer'' for a pup and made sure other beach-goers tied up their dogs when near it, he said.

"In general, the Dunedin people have embraced the sea lion.''

While the trust was set up to support the Department of Conservation, it did most of the heavy lifting when it came to monitoring the sea lions, he said.

"When I joined the trust we were excited if we got two-three pups a year - this year we have 15.

"The species is now firmly established as another wildlife attraction in Dunedin.''

But that is not to say the future of the species is secure.

"Pup numbers in the subantarctic are still nearly 50% down on what they were 15 years ago.

"That makes the Otago population of critical importance to the recovery of the species.''

Mr Broni said the trust would be left in good hands, as Jordana Whyte was taking over as chairwoman of a "dynamic young team''.

"She's a mover and shaker. She will take the trust places.''