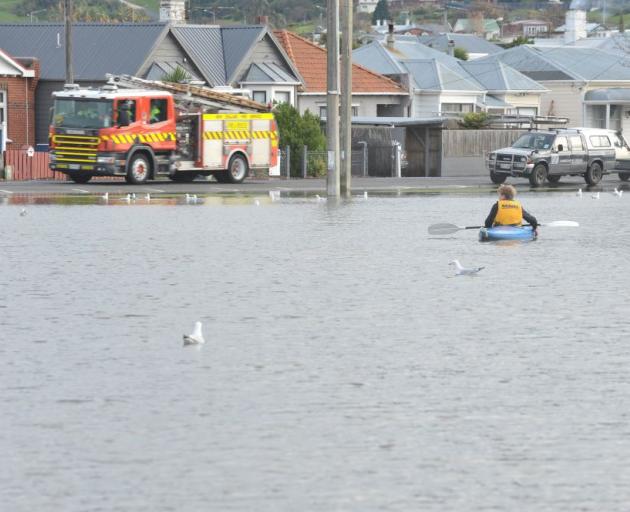 A flooded Bathgate Park in June. Photo by Christine O'Connor

Otago's new manager-controller of civil defence has acknowledged the response to flooding in South Dunedin in June could have been better.

Chris Hawker, of Christchurch, was this month appointed the inaugural manager-controller for the Otago Regional Civil Defence and Emergency Management Group.

• St John gets back to base 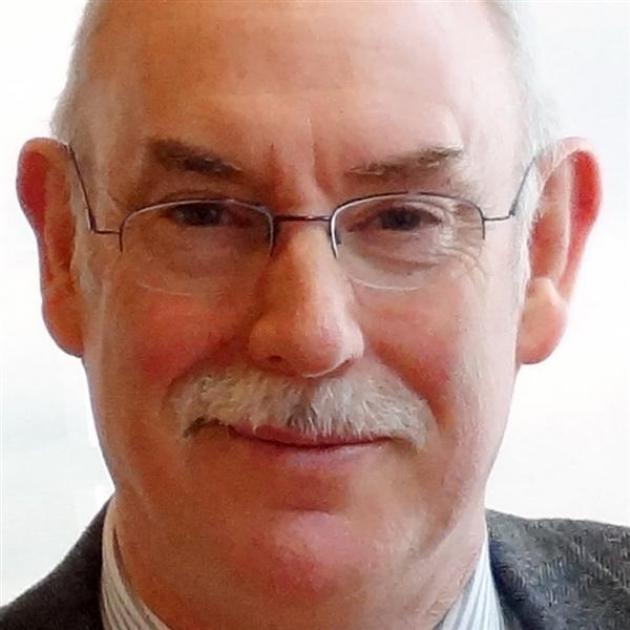 The civil defence response to the flood has been criticised by some people, including Dunedin South MP Clare Curran, who said South Dunedin residents ''were left to fend for themselves''.

Mr Hawker said while he had not had time to fully assess the response, there were clearly some shortfalls in the operation.

''I haven't seen the `after action' reports, but there are definitely improvements that need to be made to it, from what I have seen and heard.

Mr Hawker said streamlining civil defence operations across the region would be his priority.

His main goal was to tighten up communication between the various districts in the region with a framework he called ''Team Otago''.

''From what I am aware of, there's really good work being done around the Otago region but in many cases it's not connected as a programme,'' he said.

''My priority is to ensure that we do join up all those dots.''

''All of the staff are working hard to improve things and make sure each of the districts are better prepared, but they're doing that in isolation,'' he said.

Mr Hawker has previously lived in Dunedin and Wanaka and said returning to the province was a big drawcard.

''I love Otago. Having lived in Dunedin before, I know it's a great city to live in.

''From a personal perspective, I'm really looking forward to the challenge of developing a real strength and resilience in Otago and this is an opportunity to do that.''

Mr Hawker has spent the past nine years in operational and teaching roles at Canterbury University.

He co-led the development of an extensive emergency preparedness programme, and led Canterbury University's operational response to the September 2010 and February 2011 earthquakes as its primary incident controller.

The university programme had been internationally acknowledged for its effectiveness after the earthquakes.

Mr Hawker will take over from Graeme Hall, who occupied the former co-ordinator role until recently. A limited-tenure position has been in place since Mr Hall's departure.

Mr Hawker will be based at the Otago Regional Council while working for Otago's Co-ordinating Executive Group.

He will start the role on November 2.