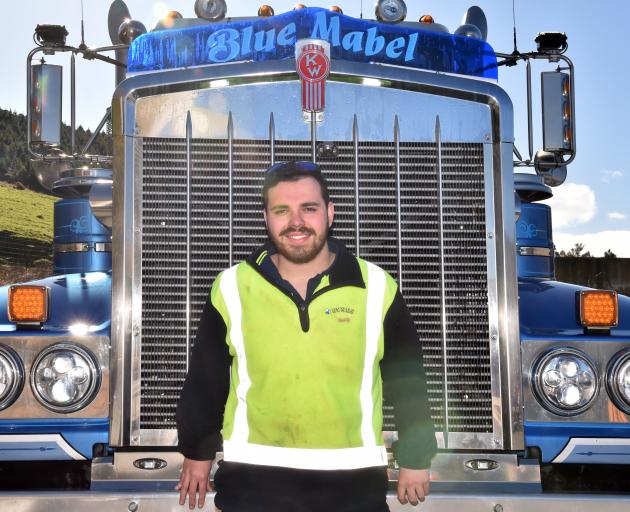 Organiser Greg Inch said it was a "heartbreaking" decision.

The annual event, which takes special needs children for a journey in a large truck before ending at a venue where food, drink and entertainment provide plenty of fun, will not go ahead in Dunedin this year due to the return of Covid-19 to the community in New Zealand.

"It was a tough decision but we just had to pull the pin," Mr Inch said.

The event was due to take place next Sunday but Mr Inch said it was a risk that could not be taken, as the event involved vulnerable children and essential workers.

"If we put any truck drivers at risk and had about 150 to 200 truck drivers that have to go into self-isolation, Dunedin would come to a standstill.

"People wouldn’t get their milk, their bread, or anything like that until I got relief drivers in."

In previous years, the event had also attracted crowds of up to 20,000 people, which could not happen under restrictions.

Mr Inch said it was also not possible to reschedule for this year, as August was the only time when the trucks were all available, and the Edgar Centre had been booked a year in advance.

"It just doesn’t work ... There are so many factors in this event.

"We’ve just got to battle on."

Dynes Transport truck driver Alex Fraser who was involved in last year’s special rigs event hoped next year would be twice as big.

Truck drivers were looking forward to the event. One had been cleaning his truck every weekend for the past three months to prepare, he said.

"It is disappointing but it is for the best. Health is the main thing."

Chalk up another one to the Government's weak boarder controls and inept management of it.