Swimmer off to Kentucky uni 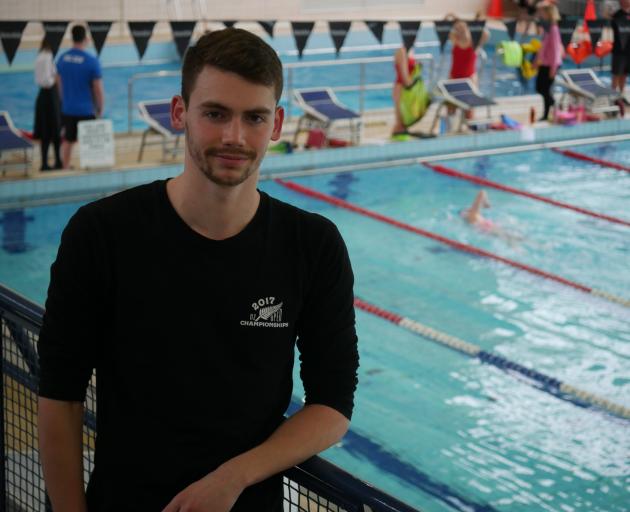 A Dunedin swimmer is set to make a splash overseas.

Courtland Ellis flew out of Dunedin for the United States this week to attend the University of the Cumberlands in Williamsburg, Kentucky on academic and swimming scholarships.

He will study towards a four-year undergraduate chemistry degree while also working towards improving his swimming.

Ellis emailed a number of swimming coaches from different colleges to see what they had to offer before deciding on the small, private college.

When The Star spoke to him on Monday, he said he was looking forward to the trip and being in a competitive college environment.

About half of the students at the college were athletes, he said.

The 18-year-old started swimming when he was six years old and has moved up the New Zealand ranks since then.

Surgery to repair a dislocated kneecap two years ago slowed him down a bit, but the thought of going to college and swimming overseas motivated him to work hard on his rehabilitation.

He was able to return to the pool three months after surgery - once his wounds healed - and after six months was ``back up to normal''.

He entered the Otago championships four months post-surgery and won medals - posting personal best times - at the New Zealand age group championships one month after that.

Rehabilitation required a lot of time in the gym to try to build the muscles surrounding the knee, he said.

He now has two screws in his shin to keep his kneecap in line.

The idea of going to college first caught his eye about three years ago and he has been working towards it ever since.

He hoped to continue swimming as long as possible.