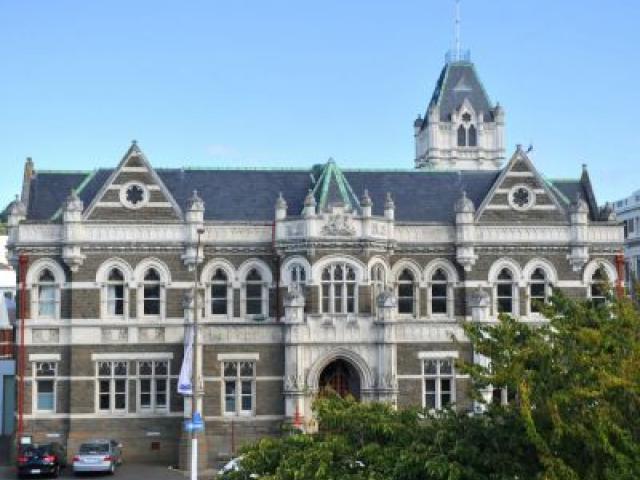 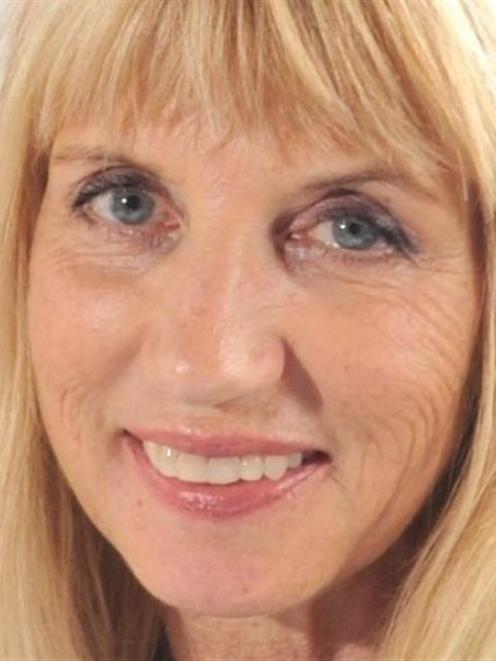 Anne Stevens.
The Stuart St court building in Dunedin will be closed until further notice, and a Dunedin lawyer has blasted the Ministry of Justice for years of inaction over planned earthquake strengthening.

In a press release, the ministry said all court staff would move to the Temporary Courthouse in High St, and the Stuart St court will be closed from May 18 until further notice.

The Stuart St building partially closed in December 2011, but continued to house the Dunedin District Court and a range of court services and staff. The ministry has spent more than $6 million fitting out the High St building as a temporary facility, and it has been used for jury trials and other proceedings for some time.

Dunedin lawyer Anne Stevens said the Temporary Court appeared to be too small to accommodate the full range of Dunedin court services.

''I think we have to wait and see about that, but it does seem quite small.''

Its layout was problematic, with a lack of separate areas for defendants and complainants.

Mrs Stevens was pleased the High St move was temporary, but wanted to know what was happening in respect of Stuart St.

''We have an absolutely beautiful historic courthouse building in lower Stuart St.''

Mrs Stevens had had difficulty obtaining relevant information from the ministry under the Official Information Act.

''Every day we don't use that beautiful courthouse I just think is so sad.

''It's in the same state it was in 2011. They haven't actually done anything.

''There's a lack of transparency and openness about what the Ministry of Justice is doing.

Mrs Stevens said she could not understand why the earthquake strengthening was not carried out much earlier. John Wickliffe House has been used for some court services, and its public counter would also close from May 18.

John Wickliffe House would still be used for Tenancy Tribunal and Disputes Tribunal hearings, while the family/civil team would shift to High St.

The ministry said it was unable to answer further questions yesterday, but would respond today.

The ministry announced in 2013 it would spend millions upgrading the category 1 heritage building in Stuart St, built in 1902, after an engineer's assessment found it to be unstable.