Testing, tracing ramp up in South

Vaccinations and testing have increased, contact tracers are being recruited and more people in Otago and Southland are keeping themselves isolated as the drive to defeat the Covid-19 Delta variant picks up pace.

Nationally, 41 new community cases were announced yesterday - 38 in Auckland and three in Wellington - but there were again none in the South Island. 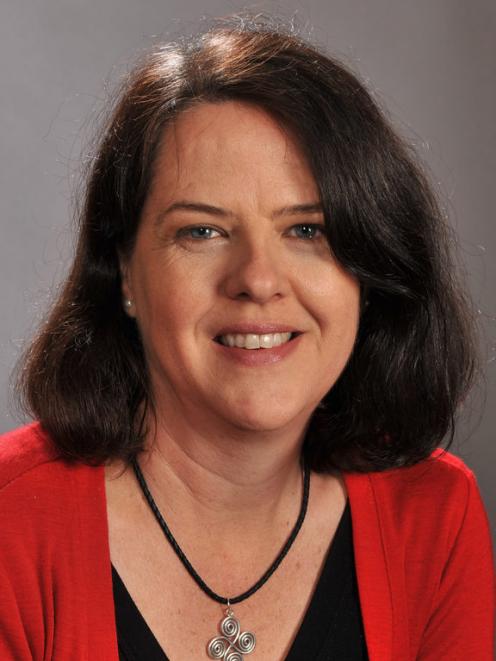 Dr Susan Jack
Wastewater test results reinforced an encouraging pattern for the South Island, but people seemed to be taking no chances with the virus.

More than 6000 doses of the Pfizer vaccine were given across Otago and Southland for the second consecutive day.

Nationally, the outbreak total surged to 148 cases and the total number of people identified as close contacts and asked to self-isolate climbed above 15,000.

In Southland and Otago, 73 people had been documented as close contacts who were isolating.

The Government has not yet confirmed if the virus has been spreading under lockdown, and the contact tracing system is under strain.

Public health director Dr Caroline McElnay said yesterday test results for about half of the highest-risk contacts were yet to be returned.

Public Health South is managing more than 400 close contacts as part of the national response and more people are being trained to join the effort.

The Dunedin City Council had not been asked to redeploy staff to help with contact tracing, but would be ready to do so if asked, council chief executive Sandy Graham said.

The Ministry of Health said on Monday just 50 people from Otago and Southland were confirmed as close contacts of Covid-19 cases, but the Otago Daily Times is aware of more than 50 who attended a single event later identified as a location of interest.

Dr Jack put the discrepancy largely down to people needing to call Healthline to be sure of their information being added to contact tracing data.

‘‘We strongly encourage all people who know they were at a location of interest to call Healthline as soon as possible and follow the guidance given.’’

The ministry clarified the system did not rely solely on self-reporting.

However, address data took some time to confirm.

‘‘Until this call is made, quarantine address data for contacts cannot be confirmed or reported on.’’

Numbers of identified contacts are expected to grow.

University of Otago epidemiologist Prof Michael Baker said it would be useful to see the Government classify cases as those that were in the community before lockdown, those that had been detected while at home, and those that were among essential workers under Alert Level 4.

‘‘What we really want to know is if there are any unsuspected cases occurring in the community that don’t have a connection to cases reported now, which could suggest some leakiness in lockdown,’’ Prof Baker said.

University of Canterbury Covid-19 modeller Dr Michael Plank said some spread should be expected within households in lockdown, but the most important factor was to prevent spread between bubbles.

"Baker said it would be useful to see the Government classify cases as those that were in the community before lockdown" so what does this guy know?, is he saying the interminable "lockdowns will continue?, I think so.......