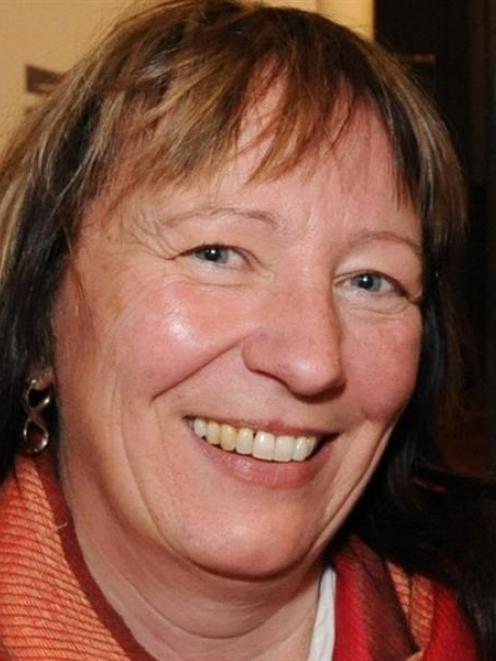 Linda Wigley
The design of a logo for the redeveloped Toitu Otago Settlers Museum is yet to be settled, despite a final decision having to be made by tomorrow.

Museum director Linda Wigley told a board meeting yesterday a decision on the logo needed to be made quickly if the museum wanted to keep advertising space set aside for it in magazines.

"The [council's] marketing people are putting the advert together [which would include the new logo] on Friday and putting it out to some of the trade magazines."

A previous proposal had given prominence to the word "Toitu", but the museum had since gone off that design, because of fears it could offend people opposed to the addition of the name given to the city by the museum's Maori advisory group.

City councillor Lee Vandervis, a board member, responded by saying: "We haven't got a finalised wording, typeface, logo or anything at this point, so how can we move quickly on it?"

Despite the looming deadline, board members were not happy with a new design they were shown yesterday which gave equal prominence to each word.

Cr Vandervis was particularly unhappy, saying a previous design which had Toitu in a larger typeface was much better.

"They have gone for boring," he said.

He was also critical of the inclusion of a macron above the letter "u" in Toitu, saying it would confuse tourists who might think it was a letter "o".

Ms Wigley said the inclusion of the macron was based on advice from its Maori advisory group.

"I do feel that as a cultural heritage organisation ... if we didn't use a macron we would open ourselves up to criticism."

Speaking after the meeting, Cr Vandervis said the decision should not be made in "a hurry" and they should seek further input before settling on a design.

"I think that the deadline being ... [tomorrow] indicates that they want to make an in-house decision without any wider input.

"Ratepayers are paying $40 million for the place, so I think that we need to have some say in how the thing looks," he said.

He also stuck by his criticism at the meeting, saying the logo had "no imagination".

"The version tabled today looks like someone smacked it out of a typewriter with the capital button on," he said.

Speaking after the meeting, Ms Wigley said the logo would be used on banners outside the museum and on publicity material.