Tomahawk church a place for gathering 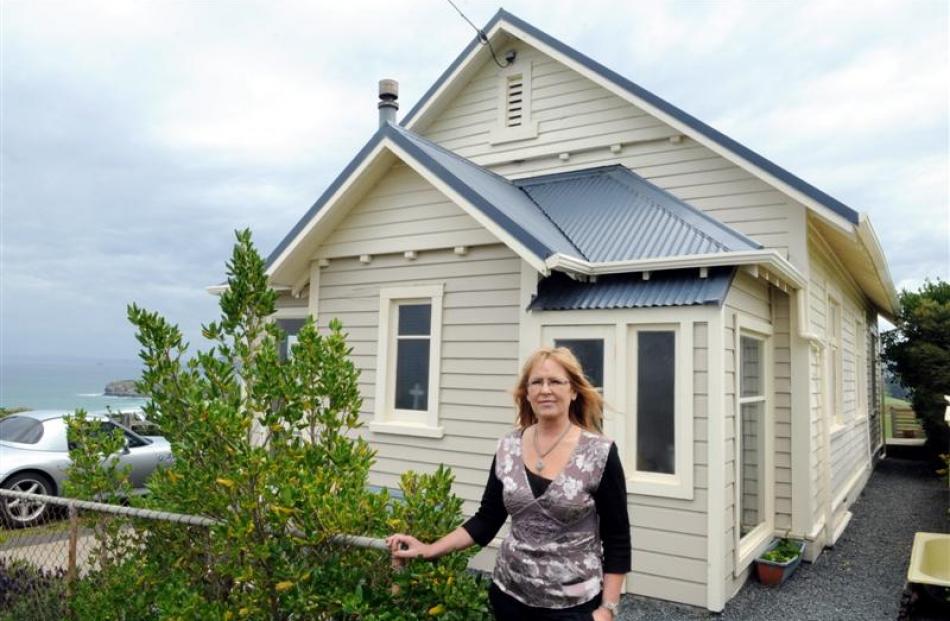 Nicky Jackson outside the former church in Centre Rd. Photos by Linda Robertson. 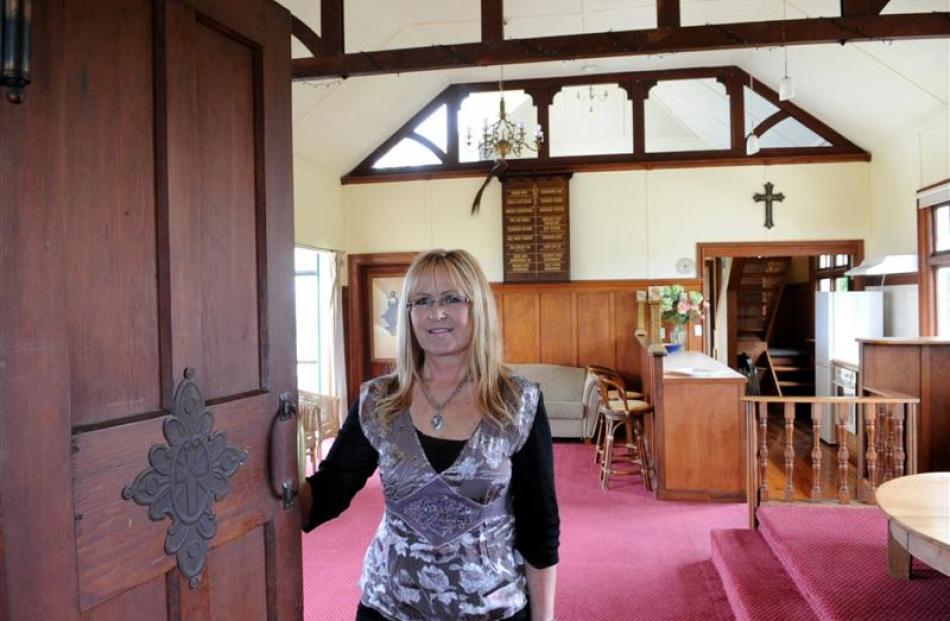 Nicky Jackson reveals the main room from the church vestibule. 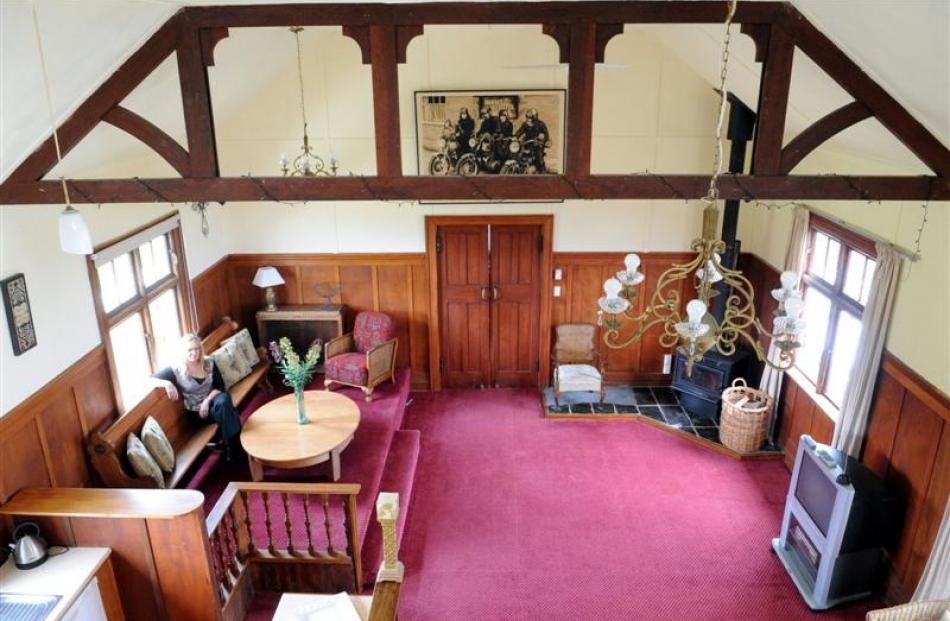 Nicky Jackson in the main room of the church. 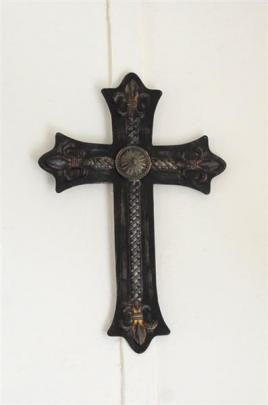 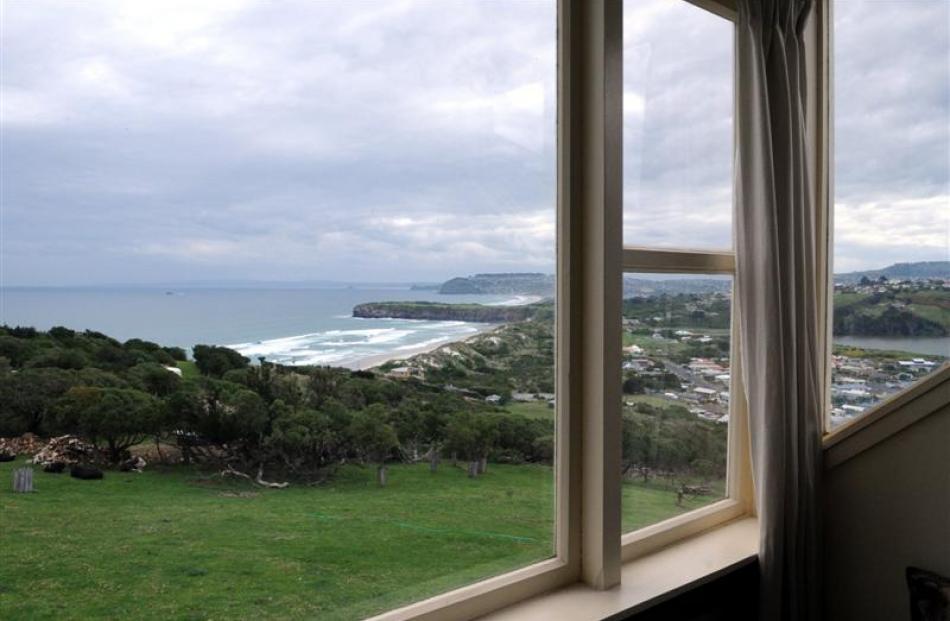 The church has a commanding view of the coastline. 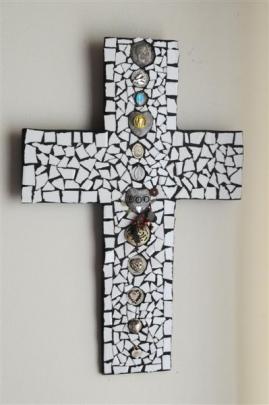 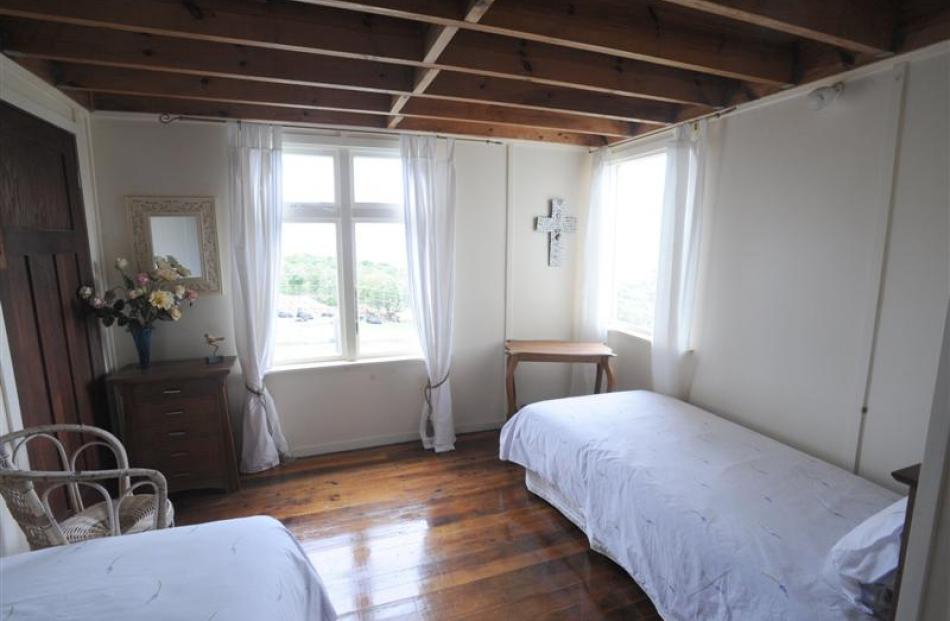 The rimu floors are a stand-out feature of the second bedroom. 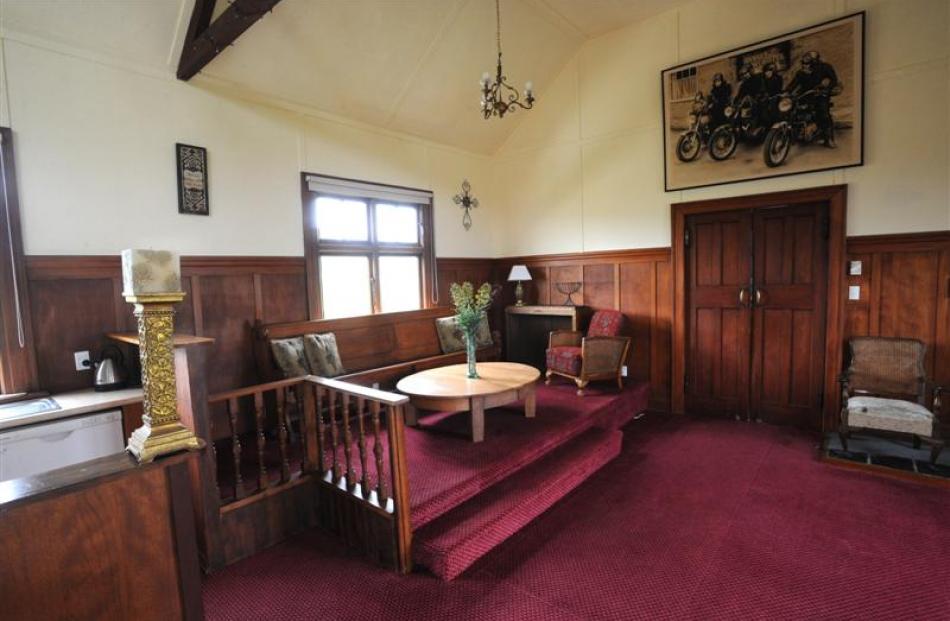 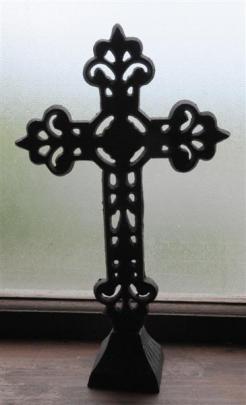 Nicky Jackson loves the converted church she has owned since 2009, and is preparing for her family to move in full-time. She spoke to reporter Eileen Goodwin.

Nicky Jackson never thought she would become a collector of crosses.

However, they adorn the walls of the little converted church she bought with husband Neville about three years ago.

They ''fell in love'' with the former Tomahawk Presbyterian church in Centre Rd, at Ocean Grove, Dunedin. Since then, it has been where family members gather for special occasions, and where the couple's band rehearses. They have also rented it out for short stays.

However, that is about to change, as they plan to move into the house full-time once their Caversham villa is sold. Mrs Jackson notes the contrast between time spent at the church and at home in Caversham, where everyone tends to keep to their own space.

''No-one goes off into their own world here,''she said.

There is little chance of that in the little church Mrs Jackson calls her ''spiritual home''. She said she was not a religious woman, but enjoyed adorning the walls with crosses, and had obtained a pew from another former church for the main living area.

She said she loved throwing open the large original doors from the vestibule to reveal the main living area.

Sleeping a dozen at most, the building suits the Jacksons' tight-knit extended family.

''We are all cohabitating in the same area. We really enjoy it.''

Special occasions are one thing - everyday life another - and Mrs Jackson reckons the move might see son Jake (20) move out. However, daughter Georgia (15) will join her parents in the house full-time.

There are two bedrooms - a main bedroom on the mezzanine floor and a little bedroom at the back of the church.

The mezzanine floor came into its own for Mrs Jackson's 50th birthday party: the band played up there, leaving room for guests downstairs. Mrs Jackson said while the couple were ''handy people'' capable of renovating houses, the church conversion was more one of finishing what the previous owner started. However, she says the church was more of a ''crash pad'' than a home when the couple bought it, and they have done significant work, especially on the amenities.

The previous owner bought the house in the 1990s, two decades after it ceased being a church. During that time, it had been something of a ''rat's nest'', a storage room for machinery.

Despite being buried under machinery for years, the church's carpet survived. Initially, Mrs Jackson thought it was too ''churchy'' and planned to rip it up, but then changed her mind because she decided she rather liked it. However, the downstairs bedroom floor has been restored to the original rimu, which is a stunning feature of the room.

Locals like to tell the couple about their memories of the church. Many were adamant the church must have been moved a few metres, even though there was no indication this was the case. Mrs Jackson suspects this was because people assumed the former school - of which only one small structure remains - was directly opposite, when it was actually at an angle.

Perched high in a wind-exposed spot, the church enjoys a commanding view over the coastline, with Lawyers Head prominent.

The Presbyterian Archives Research Centre, at Knox College, in Dunedin, said Tomahawk Church was built in 1927, as an outreach from Andersons Bay. The church was sold in 1978, and the money invested. The archive held no photos of the church.

A history of Andersons Bay Presbyterian Church, by Betty Taylor, quotes Sunday school teacher Charles Robertson describing Tomahawk in the 1920s: ''In those days Tomahawk on the flat was a slum. It was well out of sight of the city and a wild place - not what it is like today.

''Those who drifted there were mainly drunkards and no-hopers who didn't care tuppence for their children.

''I was only about 16 at the time we started this Sunday School in the old school house up on the hill [opposite the church]. Over 100 of these children would come, and they came every Sunday for the five or six years I was there. A few from the local farms came too, but it was mostly the children from Tomahawk flat.''