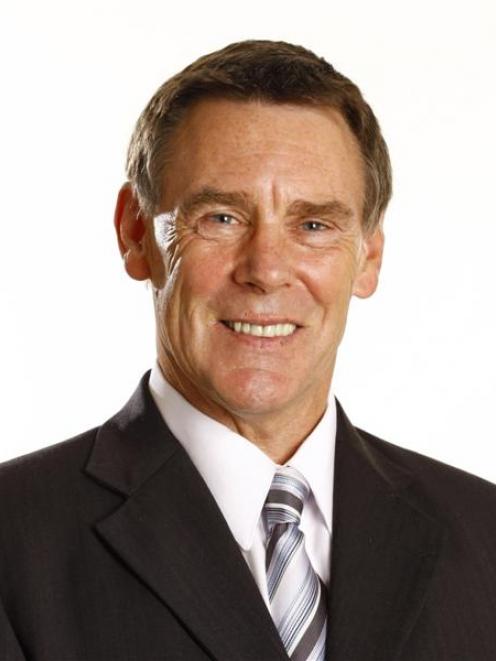 Mr Marlow, who was the highest polling of the seven unsuccessful Otago candidates, spent $9446.48, compared with Mr Thomson's $5539.65.

The 22 candidates were able to spend a maximum of $70,000 on electoral expenses, an amount linked to the population served by the southern board.

Mr Thomson's expenses return also showed that he had received $1950 from 10 donations, two of them worth $500 each.

No donors were identified.

He was the only one of the 15 candidates who have filed returns so far to list donations.

Marianne Hannagan, who polled sixth, more than 4000 votes behind Mr Marlow, spent $4608.82 on her campaign. (Four candidates were elected in Otago and three in Southland.)Successful candidate Kaye Crowther (Southland) spent $2562.07 - on both the health board and Invercargill City Council campaigns.

Mary Flannery, from Central Otago, the only new member, spent $414.79.