Trading is free on new site 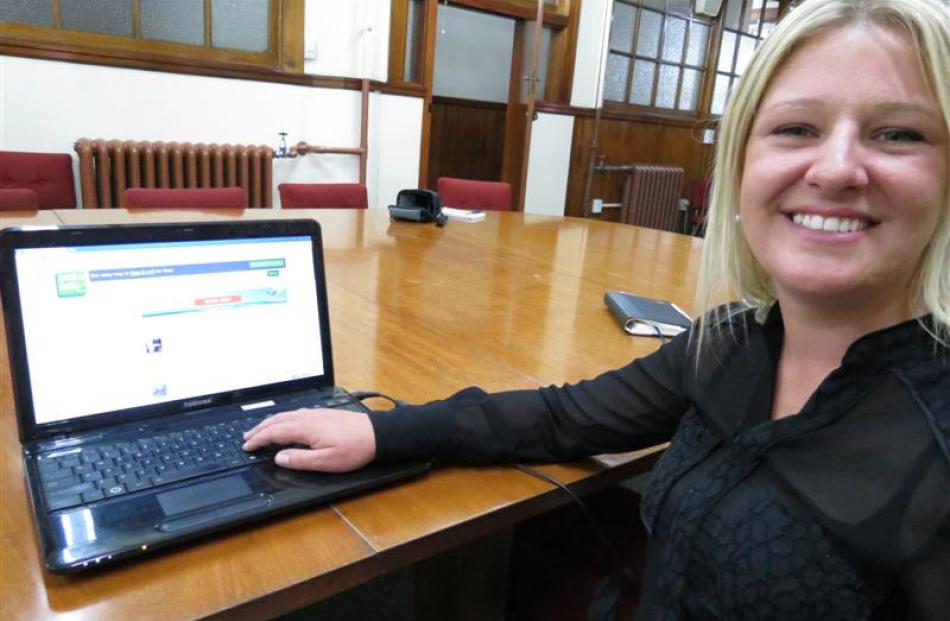 Selling yoga mats which have had only 15 minutes of use - as just one example - has just become easier through a new South Island-based online trading site.

The Post A Note website and mobile app provides a platform for New Zealanders to buy, sell, and trade legal goods, advertise jobs, courses and homes for rent.

Allied Press, publisher of the Taieri Times and the Otago Daily Times, recently became the major shareholder of Post A Note.

Unlike other similar sites, Post A Note is free to use for buyers and sellers.

There had been some interesting items advertised on Post A Note since it began last year.

These included a yoga mat which been used for only 15 minutes and was being sold by a Wanaka man after a bad yoga experience, and a motorcycle that, in the words of the seller, would make the buyer an instant ''Bad Boy'' even if they slept in pyjamas with sewn-in feet.

Post A Note general manager Nathan Weathington said many people did not believe him when he told them the site was free.

''People just didn't believe us at first, but now everyone understands that we are not an auction site. Post A Note is more like a large community notice board, one that happens to be on your computer and phone. The more listings our users post, the more useful the site becomes to all,'' he said.

Aligning with Allied Press had given the site more credibility.

Post A Note generates its revenue through banner ads run on the site.

Many of the groups were not locally run and as result New Zealanders were sending an ''astounding'' amount of money out of the country, he said.

Post A Note was local, so money spent on it was going back into the South Island economy, he said.

Post A Note Dunedin community representative Haley McKay said the site had been designed from the ground up by the Post A Note community.

''We are constantly adjusting the site to meet our users' needs,'' she said.