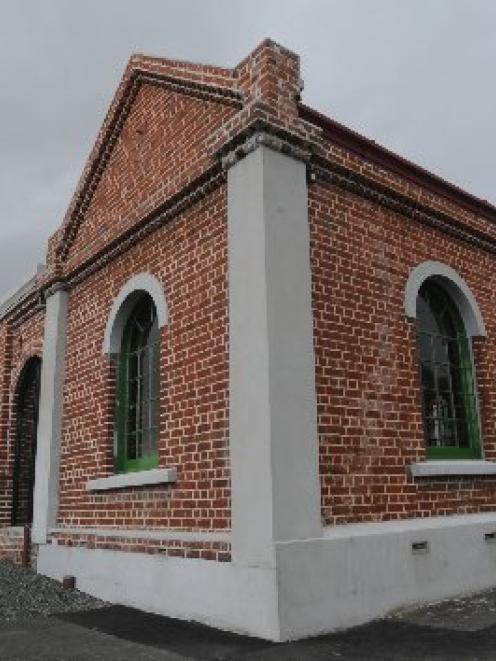 The Fitting Shop was built about 1900 as a purifier house for a new carburetted water gas plant at the gasworks.

It is a single-storey, rectangular, red-brick structure with typical Victorian detailing in the brickwork, slate roof and window details.

In 1903, it was destroyed in a gas explosion which damaged several neighbouring properties, but luckily no-one was killed.
It was quickly rebuilt to the same design.

At some point the purifiers were removed, the open arches along the side of the building were blocked up, and the building was converted to an engineering workshop and forge.

In recent years, it has only been used for storage because of the deteriorating condition of the roof structure, although much of the Fitting Shop engineering equipment remained intact.

After much fundraising and commitment by the Dunedin City Council, the Fitting Shop, which was in danger of collapse, has been stabilised and restored to its former glory with a new slate roof and the arches opened and glazed.

This beautiful industrial building serves as an introduction to the best-preserved town gasworks with working steam machinery in the world.

It is a community asset offering an exhibition space and facilities for schools and groups.

The building includes a library-resource room at one end and a yet-to-be conserved forge. 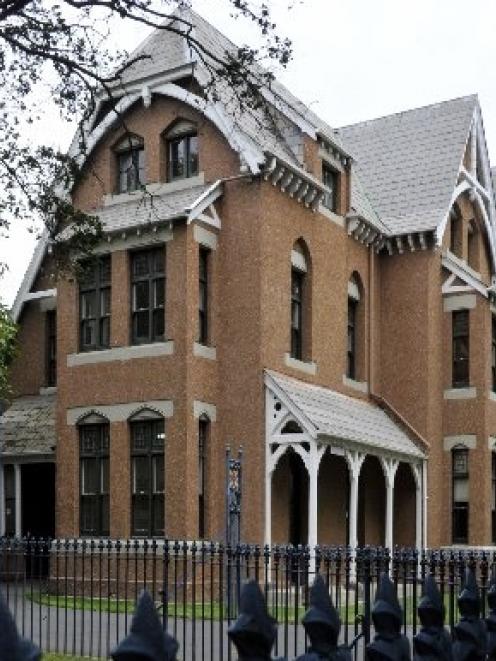 A few metres north of the University of Otago's grand clocktower building are the semi-detached houses built in 1879 to house the first four professors.

Designed by Maxwell Bury, they were originally dark red brick, but about 50 years ago, when there were signs of crumbling, they were faced with Moeraki gravel.

Now used by various departments as offices and for seminars, they are notable for narrow corridors and cramped conditions.

Two of the professors, George Sale and John Shand, lived back to back.

Sale was a hearty extrovert who sang in a deep bass voice and conducted a glee club which met in his sitting room.

Shand was a quiet and formal individual who made a point of raking out his grate at 10pm each night and banging his poker on the bars so that his neighbour would know he was going to bed.

Those houses may not be architectural gems, but they are full of history, treasures of their time and priceless today.

• Ann Barsby is a member of the Southern Heritage Trust.