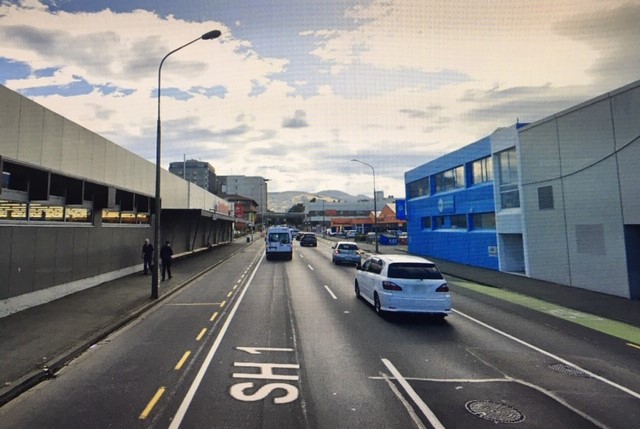 Cumberland Street looking north toward Dunedin Hospital. Image: Google Maps
Two-thirds of responses so far to a survey on changes to Dunedin’s central city one-way system want it to remain as it is.

A multi-agency group, including the NZ Transport Agency, and Dunedin City and Otago Regional Councils, is consulting on whether to overhaul the way traffic moves through the central city, as preparations are made to build a new hospital.

Joint client lead, and city council transport strategy manager Nick Sargent said only about a third of the 290 responses so far were in favour of doing away with the one-way system and moving to a two-way system. 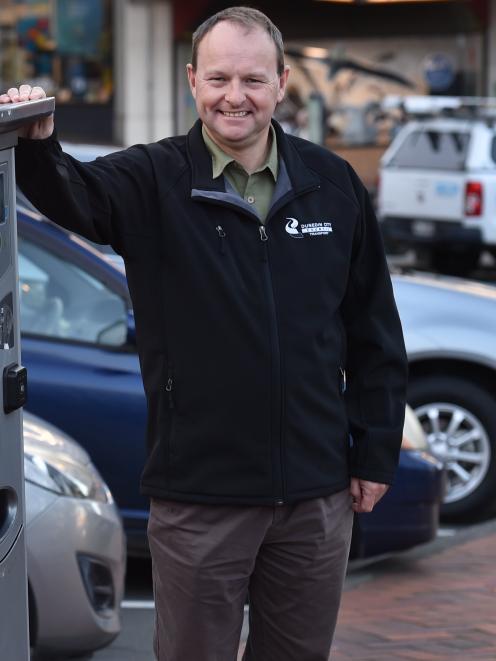 Nick Sargent. Photo: ODT files
"However, the gap appears to be closing as more people contribute [to the survey]."

In both options it is proposed to develop an alternative harbourside arterial route along Thomas Burns St.

Mr Sargent could not say how many cars the arterial route might remove from the city centre roads.

"This will depend on a number of factors, including how many drivers change the way they get to town or across town each day, catch a bus instead of taking their car, or drive and then walk part of the way, or decide to bike or e-bike, " he said.

Mr Sargent said the project group had "a pretty good idea" which junctions would come under more strain if changes did cause congestion, but he could not yet provide specific details.

"The initial traffic analysis is preliminary and will need further work to refine it.

"We may be able to shortly release some general travel time information requested previously," he said.

"However, remember, we are at the idea exploration stage."

The group has released a preliminary update on survey responses. It closes on July 16.

The responses show the top three concerns for the future of city centre traffic were the availability of parking, establishing high-frequency city-centre buses, and a lack of detail on "how the proposed traffic flows on the alternative two single-lane roads ... will cope with current and future anticipated traffic".

A decision on Dunedin’s streets would need to be made in early 2021 to help the hospital rebuild, Mr Sargent said.

"Ultimately, the Waka Kotahi [NZ Transport Agency] board will decide what will happen to the state highway network and will also decide how to invest in the transport networks with its partner organisations," he said.

Mr Sargent, who is more important? 100 cyclists or 10,000 motorists? The DCC still does not get it- the vast, majority of Dunedinites are totally pi**ed with the council and their roading strategy.

Bah, only 2/3rds of people want something. That won't be enough to deter the anti car squad in DCC planning or the convoluted mayor. You know, the smug mug who says I won't buy a car but I will happily use other peoples.

The mayor and his greens cohort must know by now they are gone at the next election. They are determined to push as much of their agenda as they can before they are ousted, no matter the cost or damage to the city.

How can you sit there watching the traffic for ten minutes and conclude that four lanes would work as two? Post event at the stadium now looks like what?