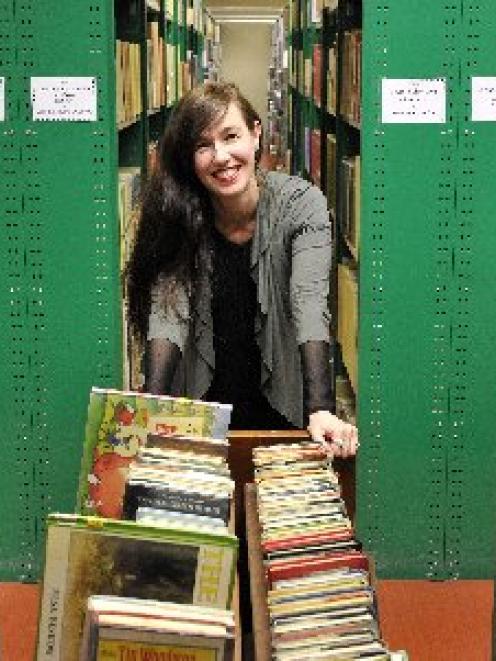 She said the Scottish capital had earned "millions of dollars" from literary tourism since being named the first Unesco city of literature in 2004, and has since been joined in the exclusive club by three other cities - Melbourne, Iowa, and Dublin.

She pointed to the city's long list of notable writers, from Thomas Bracken and Charles Brasch to Vanda Symon and David Eggleton.

The city boasted more than 30 bookshops and public and research libraries containing special collections and rare books, she said.

The University of Otago also supported writing talent, in part through the Robert Burns Fellowship, and the city could point to its professional theatre, printing and publishing history and busy literary events calendar, she said.

Cr Fliss Butcher said she supported the initiative "100%", while others wanted to know who would pay the cost.

Ms Knowles said the initial cost of applying would be minimal, and able to be met from within existing budgets, while ongoing costs would depend on the way the title was used, if awarded.

Councillors voted to begin discussions about the concept with other Dunedin groups including the university, Tourism Dunedin and literary organisations. .

The aim would be to determine whether the city fitted the Unesco criteria, and then prepare a final proposal requiring further council approval.

The city of literature concept was part of the wider Unesco creative cities network, which began in 2004 and aimed to link cities excelling in one of seven themes, including literature.