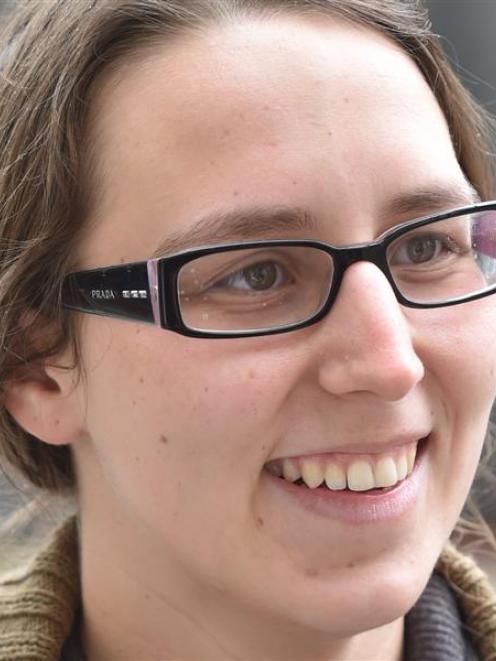 Rebecca Weaver.
University of Otago domestic students face a 3% increase on ''already huge'' tuition fees for next year, meaning more than $900 more per year for some courses.

This is the first year the tuition fee rise is capped at a maximum of 3%, after being capped at 4% previously. 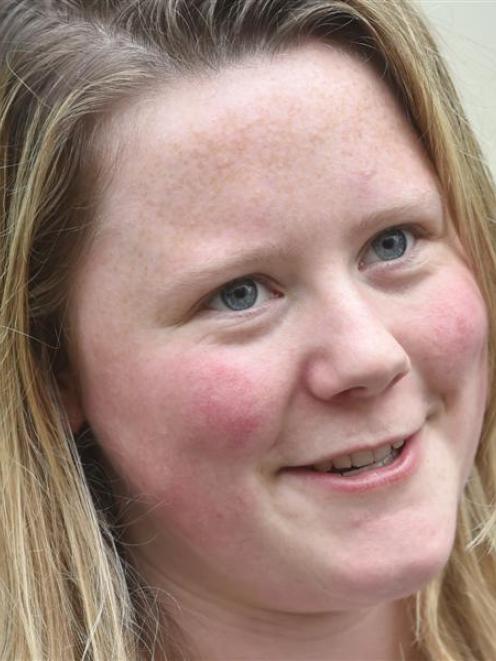 Jessie Manning.
The increase is on the agenda for today's university council meeting as a recommendation from chief financial officer Sharon van Turnhout.

''The university is under significant financial pressure,'' she wrote.

''Providing an acceptable level of funding for the academic divisions ... will be difficult in 2016.'' 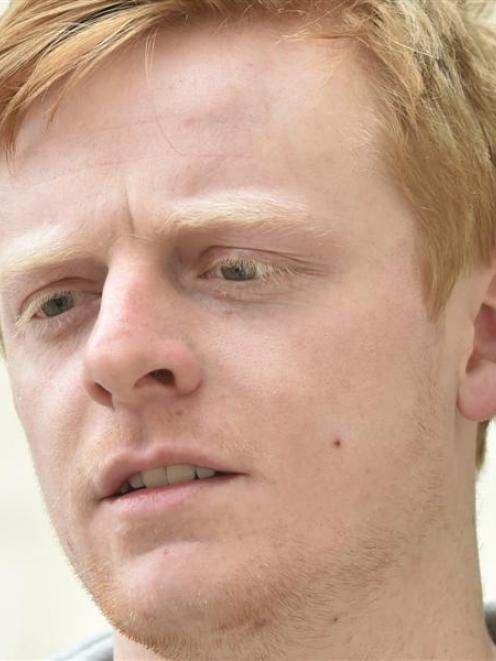 Nik Swain.
Students interviewed by the Otago Daily Times broadly opposed the rise, although most did not know that it was on the books for today's meeting and said they had not been consulted on the issue.

Science and arts student Jessie Manning said she did not like the increase, ''but it might be necessary to keep up with costs - costs are rising for everybody all of the time''.

''Yes it sucks, and yes, we have loans, but it's better than what it could be,'' she said.

''In an ideal world, it wouldn't happen, but to meet costs, we have to pay more.'' 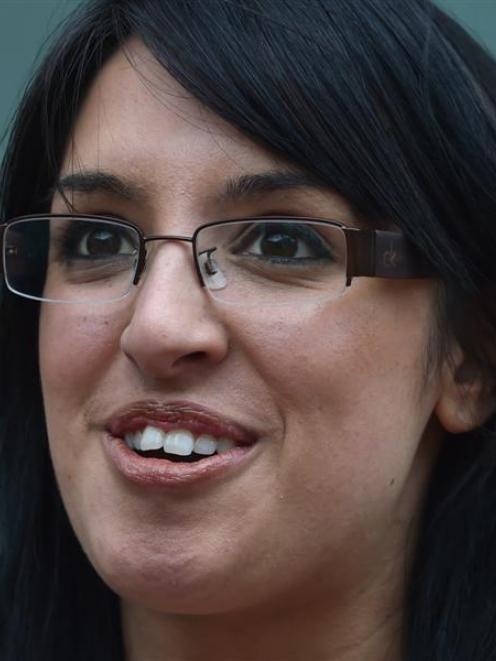 Karishma Turner.
Finance and accounting student Nik Swain thought a 3% increase was ''not that much of a worry in the scheme of things ... if it's keeping in track with inflation''.

''But [it] could be a lot for some people and not so much to others.''

Psychology and public health student Karishma Turner said the increase would make being a student harder.

''It's already expensive enough,'' she said.

''Three percent doesn't seem like much, but it actually is a lot ... Some students aren't from well-off backgrounds and maybe they'll think twice about coming here.''

Ms Turner thought students should have been consulted on the tuition hike.

''We are the body of the university, and I think we should have been told and been able to speak up about it.''

Otago University Students' Association president Paul Hunt responded to a list of questions about the increase saying only that he would oppose it at today's meeting.

''Sorry I have not had time to provide you a more elaborate answer, but I will outline my position at [today's] meeting in hopefully some detail,'' he said.