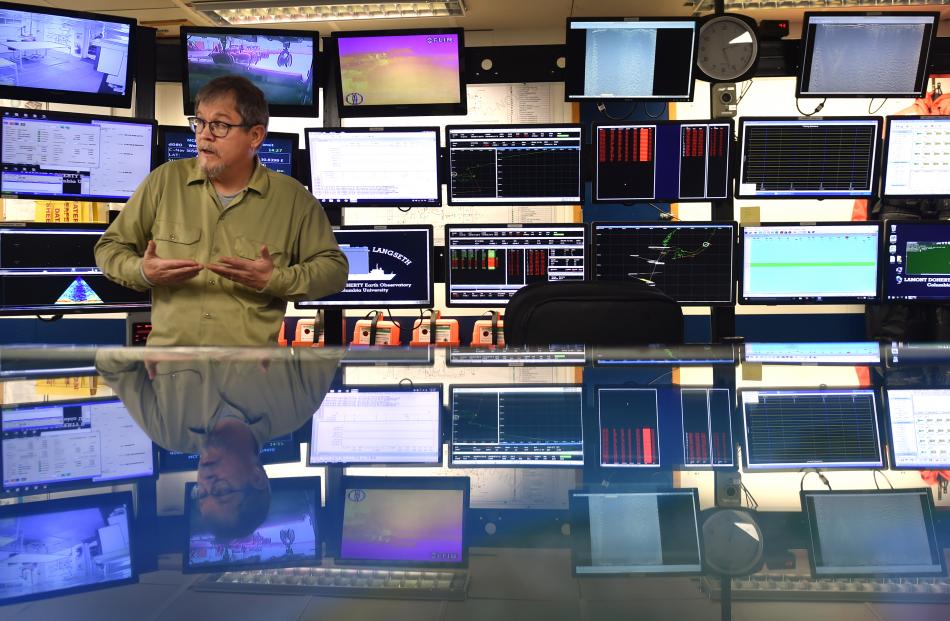 The 71m, 3834-tonne American research vessel the RV Marcus G. Langseth is docked at the Fryatt St wharf after spending a month in the Southern Ocean scanning the ocean floor. Photos: Peter McIntosh 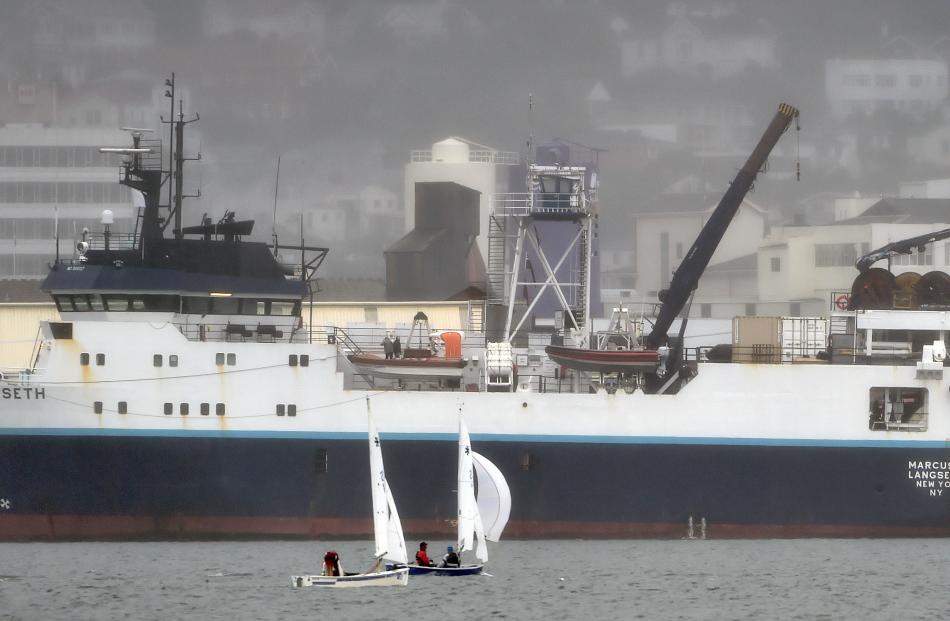 The 71m, 3834-tonne American research vessel the RV Marcus G. Langseth is docked at the Fryatt St wharf after spending a month in the Southern Ocean scanning the ocean floor. 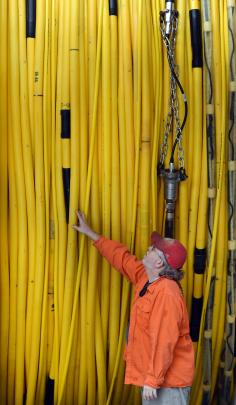 Senior science officer Robert Steinhaus inspects a streamer cable. Each streamer contains thousands of sensors which scan the ocean floor, similar to the way a CT scan works on humans.

Usually millions of dollars worth of scientific equipment and 11m waves do not mix.

But for the past month, the crew of American research vessel RV Marcus G. Langseth have had to cope with severe storms while mapping the ocean floor 500km south of Fiordland.

The vessel carries millions of dollars worth of scientific equipment including about 30km of streamer cable which contains thousands of small sensors used to scan the ocean floor.

Owned by the United States Government, through its National Science Foundation (NSF), the vessel is operated by Columbia University's Lamont-Doherty Earth Observatory.

It is docked at the Fryatt St wharf in Dunedin and leaves for Honolulu tomorrow.

Chief scientist Prof Mike Gurnis from the California Institute of Technology, said the aim of the trip was to better understand plate tectonics.

Information collected during the trip meant scientists could observe where and how the boundary between the Australian and Pacific tectonic plates was being formed, a process which was not very well understood, Prof Gurnis said.

''This is a unique process. You can see this new boundary between these tectonic plates forming right now which weren't there a million years ago.''

Scientific equipment on board mapped not only the sea floor but 15km beneath the surface, he said.

Senior science officer Robert Steinhaus said he had been working on the vessel since the early 1990s and could not remember a trip where the ocean had been so violent.

During the most severe weather, the ship and 57 crew members had to seek shelter behind both Stewart Island and the Auckland Islands, Mr Steinhaus said.

''At times we saw 8m to 9m seas with the gear out and then on the last night we had 65 knot winds and 11m seas so we packed up the gear and headed out.''

The NSF bought the vessel for about $35million in 2007 but a completely new ship with the same equipment would cost more then $130million now, he said. 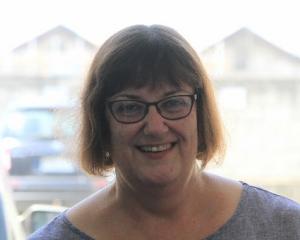