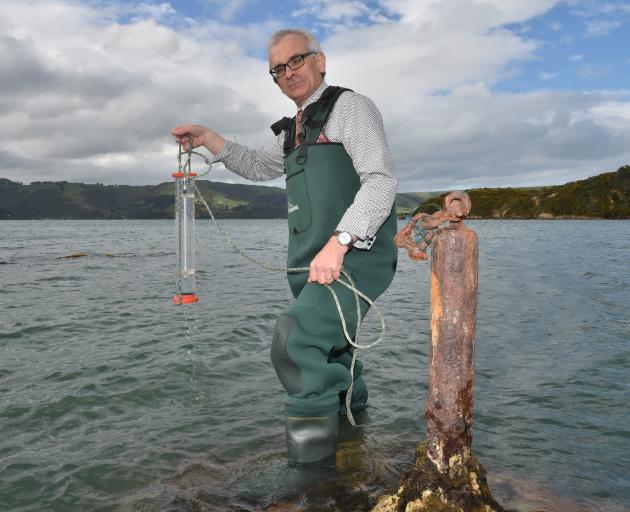 Scientists have long been concerned about ''tropicalisation'' of oceans, due to sea temperature rise from climate change. 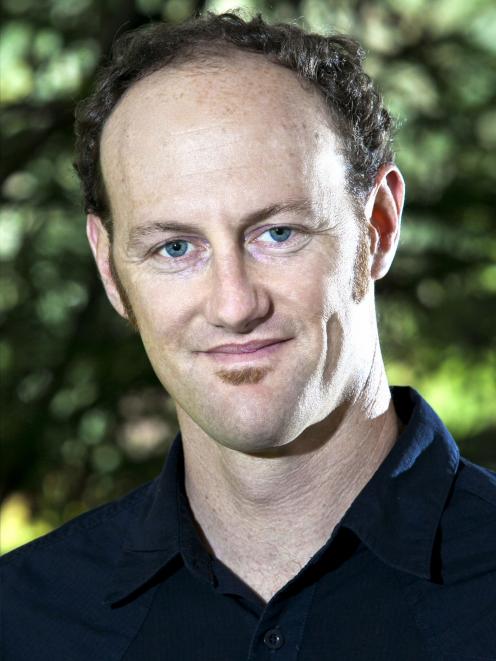 Dr Nick Shears, from the University of Auckland's Institute of Marine Science, and Dr Melissa Bowen, from the School of Environment, said there was as yet no firm evidence this was happening near Auckland but their study showed ocean warming was highly variable between regions.

Dr Shears said three of the longest-running sea temperature records in the southern hemisphere had been analysed and showed that coastal waters near Auckland were not getting any warmer, but those of southern New Zealand and Tasmania were.

At Portobello, there was an increase in autumn-winter sea temperature of 1.3degC but no long-term changes in summertime temperatures, the study, published in Scientific Reports, found.

Tropicalisation of northern New Zealand would not be expected to occur to the same degree as is being observed in eastern Australia.

But an increase in the arrival of warmer water species from northern New Zealand to southern waters could be expected.

Dr Shears said warming in southern New Zealand was of particular concern for unique systems and ecosystems found there, such as yellow-eyed penguins and giant kelp forests.

The attitude was often: ''Hey, we've noticed something strange going on - let's have a look at it.''