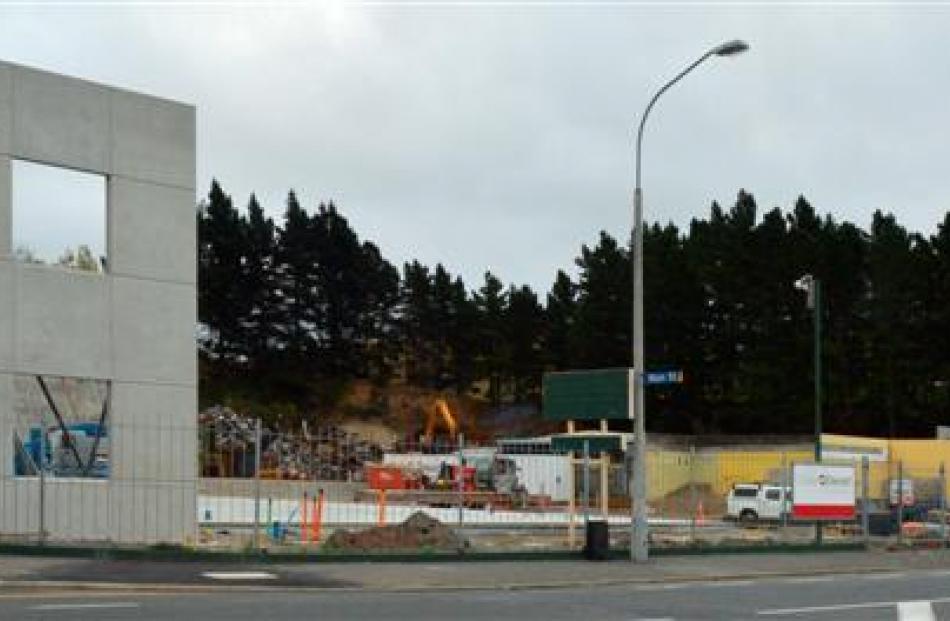 Building company Calder Stewart is pushing ahead with developments in Dunedin including two trade-related warehouse and distribution centres, this one at 59 King Edward St. 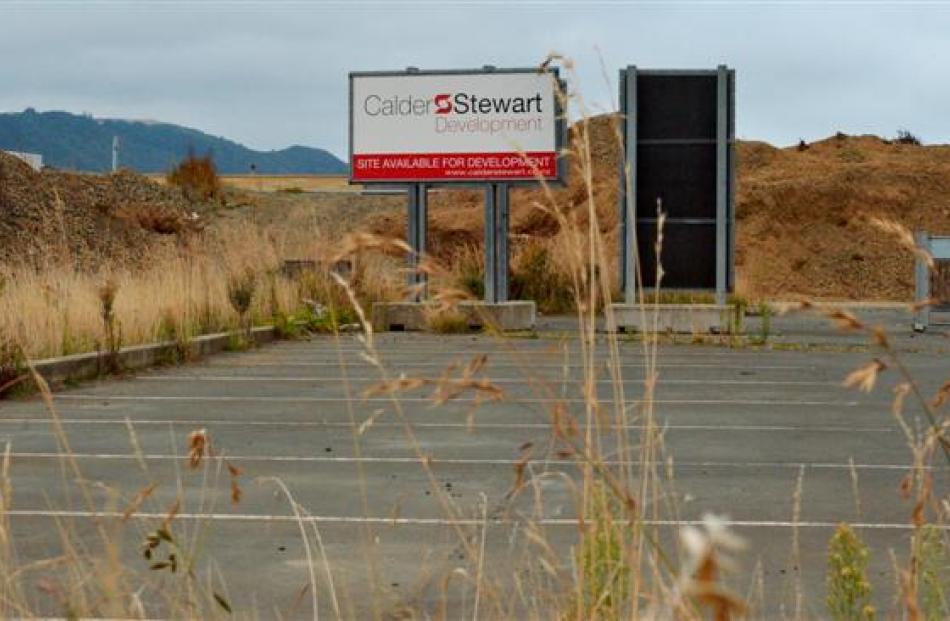 Building firm Calder Stewart's plans for Carisbrook appear to be part of wider development activity by the company in Dunedin.

Details of Carisbrook's future are expected to be revealed if, or when, Calder Stewart's conditional deal to buy the old sports ground from the Dunedin City Council is confirmed.

However, the company is separately progressing at least two other developments within blocks of each other in South Dunedin.

Construction is under way at 59 King Edward St, the site of the former Tokyo Auto Town car yard, to develop a three-unit warehouse and distribution centre for trade customers.

Calder Stewart was granted non-notified consent for the development by the council in November 2011, but the project at the corner of King Edward St and Wilkie Rd was only now beginning to take shape.

And, separately, the company was also, in February, granted another non-notified consent for an 800sq m electrical showroom and warehouse at 47 Timaru St.

Staff at the company's head office in Milton were reluctant to discuss details yesterday, referring Otago Daily Times questions to development director Alan Stewart, of Christchurch, who declined to comment.

However, copies of both council consent decisions confirmed the company's plans.

The electrical warehouse and showroom development at 47 Timaru St would be built on vacant land the company owned, which council records showed had a rateable value of $1.25 million.

The building would be built for Radcliffe Engineering, which would use it mainly for the supply of trade customers, although the public could also buy from the store, the consent decision said.

It was not known what the development was worth, but the warehouse would measure 7.5m high, 22m wide and 36m long and cover about half the vacant lot.

The building would also include space for offices, meeting rooms, toilets and a staff cafeteria, as well parking and vehicle manoeuvring areas outside and a landscaped strip in front, the consent said.