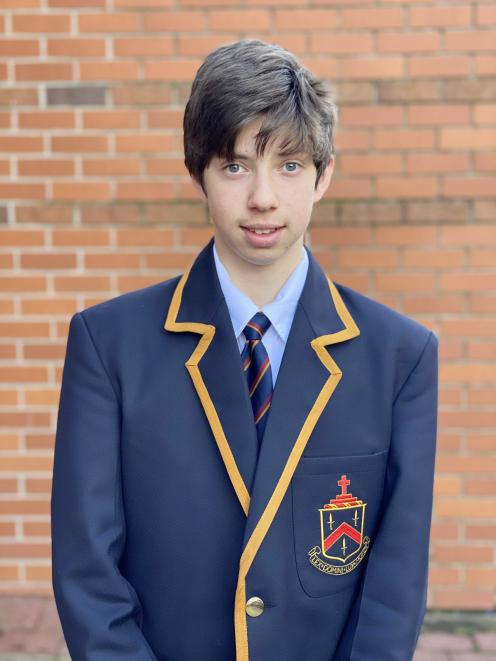 Josh Chagnon, Year 11, John McGlashan College
Living in a vast universe, on the only known planet to support life, how can one not feel utterly alone? Humans constantly drift from their homes to their places of work, having fallen into a monotonous routine. This is not the case for a multitude of people, however. Belonging to a community is at the forefront of the fight against loneliness. People of all walks of life are part of a wide range of different communities. Through this, we are not bound to aimless lives. Rather, we are immersed in a group of people with whom we share values. When in a community, our wellbeing soars and our health increases. However, in some communities, freedom can become limited, and we can lose our sense of diversity.

The importance of community is further illustrated by the multitude of health benefits one experiences when belonging to a community. There have been numerous studies that have come to this conclusion. One very important finding was found by the World Health Organisation (2012), which observed that ’’the medical literature has found high correlations between various low wellbeing scores and subsequent coronary heart disease, strokes and length of life’’. This is quite remarkable. Not only, as might be expected, does belonging to a community increase general happiness, it also significantly improves the health of those who are part of this community. This provides us with a fantastic opportunity. As a society, ensuring that as many individuals as possible are immersed in communities, health issues could severely diminish, resulting in both a happier and healthier population.

Despite the clear and profound benefits of thriving mental and physical health, belonging to a community has the potential for some negative consequences. Of course, this can be quite rare, yet still important to address. Belonging to a community can limit one’s freedom. There are always roles for people to play within a community, but these roles can restrict the amount of freedom community members have. The responsibilities one has within a community can require them to sacrifice their own time and money for the benefit of the community as a whole. This can be viewed as both a positive and a negative. The community will benefit greatly from the time its members invest in it, however, at the same time, those very members could possess negative feelings regarding this investment they must make. A long-term effect of this could be a divide in society. There may be groups that believe community comes first, and that personal advancement is secondary. Conversely, other groups could hold the belief that personal advancement takes precedence over all else. This results in a societal divide.

Ultimately, arguments for the importance of community are very strong. Organisations such as the World Health Organisation or the Happiness Research Institute have concluded that the positive consequences one experiences from belonging to a community, such as better wellbeing and increased physical health, are extremely important in living fulfilling lives. Belonging to a community is one of the most important things one could do to ameliorate both their mental and physical selves. Consider no longer living in a vast universe with feelings of loneliness and lack of happiness running rampant. Consider a world where everyone is part of a community, and we are all experiencing the benefits of better wellbeing and increased health. Despite the potential for a lack of freedom, the positives greatly outweigh the negatives. Belonging to a community is the most important thing people could do for both themselves and our society.