National's Dunedin South candidate Matt Gregory was taken to task last night by a disability co-ordinator who said ''absolute poverty'' in people with learning disabilities is at the worst level he has seen. 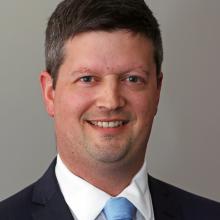 Gerry O'Farrell said he had been contacted by people who had ''no food''.

''I've never experienced such poverty among the community of people with learning disabilities,'' Mr O'Farrell said.

Mr Gregory said National was sharing the proceeds of the economy through tax cuts.

Pressed on why the problem had become so bad, he blamed the 2008 financial crisis and natural disasters.

The Dunedin forum was about disability issues, and most questions were from disabled people wanting to know how the parties would improve their lives.

Apart from National, all of the candidates would legislate to improve access to things in society others took for granted, such as public transport. 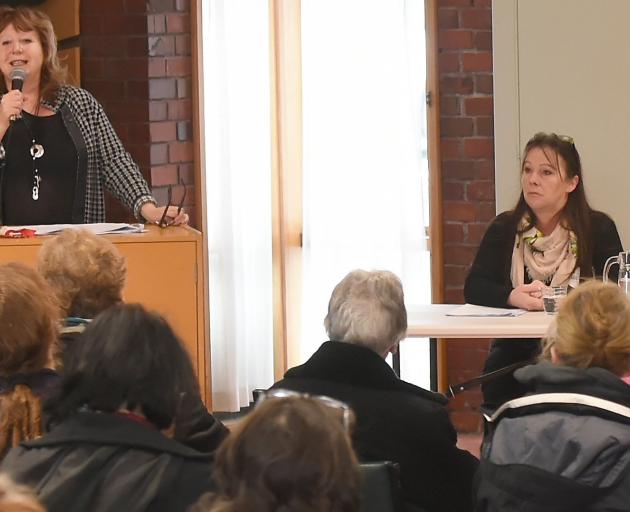 Green Party candidate Shane Gallagher said his party wanted to change society's view of disability away from the medical model, towards a social model.

Candidates were asked about ACC reform by Acclaim Otago, a support group whose report prompted action from the Government to look at ways to improve the corporation.

Mr Gregory said ACC was a ''big beast'' and the Government was open to ideas.

He promised to talk to the report researcher Warren Forster, who was in the audience.

''Sounds like he's the guy for me to talk to afterwards,'' Mr Gregory said.

TOP would overhaul the tax system to ensure more money was invested in business ventures, rather than property, to create jobs and reduce inequality.