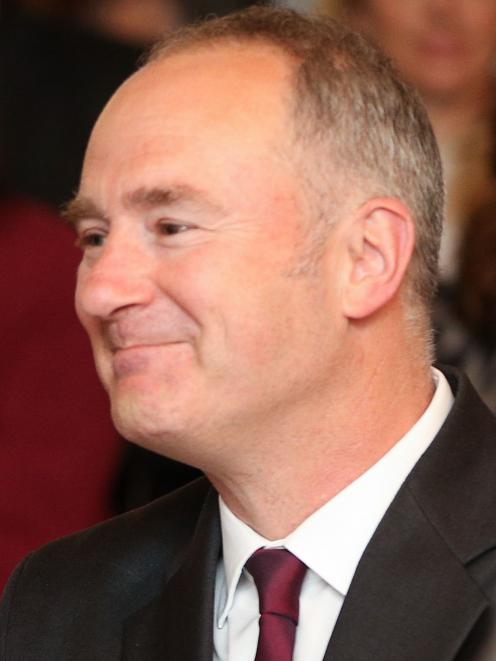 The Labour-led Government’s move to restrict foreign speculators from taking a chunk out of the property market is being questioned given a similar policy across the Tasman has done little to curb prices in Australia.

Prime Minister Jacinda Ardern has said a Bill to stop overseas buyers from buying existing homes would be introduced by Christmas.

Those in the property industry are questioning if restricting foreign buyers was the answer to the country’s housing crisis, given Australia, which already had a similar policy in place, was one of the most unaffordable countries globally.

The finer details of the Bill were yet to be unveiled, but back in 2015 the then-Labour spokesman for housing, Phil Twyford, had put forward a Bill to add a ban on foreign buyers buying an existing home to the Overseas Investment Act.

The Bill aimed to prevent nonresidents from buying homes unless they intended to move to New Zealand, or were building a new house.

Non-residents on visas for more than 12 months would have to sell any home once they left the country.

Mr Twyford, now Housing Minister, was unable to comment yesterday but a spokesman confirmed details of the policy were what had been set out in 2015.

The National government ruled out any such ban taking place.

Knight Frank Australia head of residential research Michelle Ciesielski said since the late 1970s in Australia most nonresidents needed to gain approval from the Foreign Investment Review board.

Non-residents must buy a new property being added to the housing stock, not an established dwelling unless they invested more than $A5 million into the Australian economy.

On top of this is a stamp duty surcharge of between 3% and 8%, depending on state.

"We are not witnessing as much offshore inquiries as in the past, but they are still present, just not as active."

Former National and Act New Zealand leader Don Brash said Australia’s "experiment" on banning foreign buyers could indicate this was not the solution to the housing crisis.

Mr Brash, who was governor of the Reserve Bank of New Zealand from 1988 to 2002, said affordability was "one of the biggest issues facing the country".

"The increase in inequality is driven by housing; if housing issues were resolved, a lot of the other issues would disappear."

He said other measures such as the bright-line test, that would impose income tax on any gain from residential land bought and sold within two years, the healthy homes Act and moves to improve tenants’ rights were more likely to deter property speculators.

In terms of the rental market, Property Investors Federation president Andrew King doubted the ban would change much.

"In terms of reducing prices, the property market is coming off that high anyway.

"It’s debatable how much of an effect foreign buyers are having. The vast majority that are buying are still Kiwis. It could reduce some demand, but it really is a question of how much?"

Auckland real estate agent Ollie Wall said there were not as many foreign buyers snapping up properties as the public thought.

"We sell properties to a lot of what would be considered foreigners [but] 99% of them have New Zealand passports."

Mr Wall said such a policy further limiting foreign buyers could also limit the positive impact they had on the economy, for example if they established a business and hired local staff.

He added if a cooler market was the idea behind the foreign buyers policy, that had already been achieved.

"It has been achieved by the previous government through traditional ways and loan-to-value restrictions. It’s sort of flogging a dead horse."

In terms of its implementation, Massey University associate professor from the school of people, environment and planning Grant Duncan said there would always be grey areas that could make such a policy challenging.

"One thing I heard, was it OK if someone gets approval to buy a farm and there happens to be an existing residential house. How does that fit?

"Who counts as a foreigner? You might be a foreign buyer, but you lend some money to a family member who has permanent residence.

"Those are the questions this new Government has to grapple with and make clear to the public."