The first debate between Prime Minister Bill English and Labour leader Jacinda Ardern tonight will set the tone for the next three weeks of an already fascinating election campaign.

Only a few weeks ago, voters were facing the prospect of Mr English and former Labour leader Andrew Little debating. The elevation of Ms Ardern to the top job has brought a new energy to the campaign. 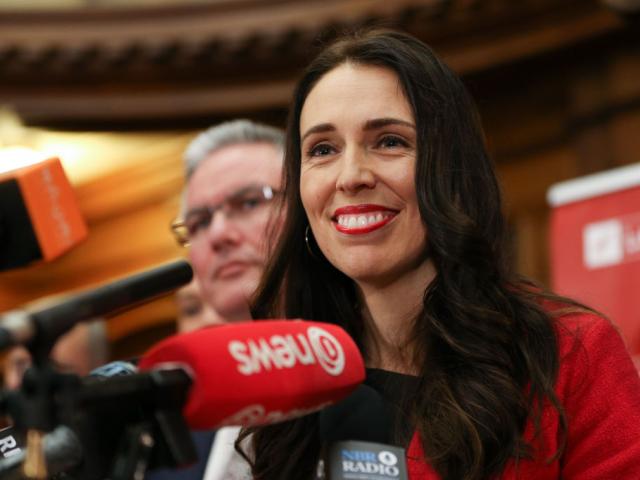 Jacinda Ardern. Photo: File
Ms Ardern has nothing to lose tonight. A good performance against the experienced Mr English could see Labour move even higher in the polls.

However, a bad performance will hurt both Ms Ardern and Labour's hopes of forming the next government.

Mr English is likely to focus on Labour's taxation plans, which it has not so far explained clearly to voters - particularly the tax on water.

Ms Ardern needs to be prepared for some carefully constructed one liners from Mr English to try to throw her off her stride during the financial part of the debate.

In turn, Ms Ardern needs to focus on National's record on housing, poverty and health. Mr English will have plenty of figures to prove National is doing a lot of work on affordable housing, but the figures do not tell the real story of homelessness in larger centres.

Former prime minister Helen Clark used to take most of the day to prepare for debates, and Ms Ardern is following her lead. Revising lines she wants to get out to the viewing audience is crucial. She is a novice to the televised debates and a good comeback line, or a failure to react, will set the scene for the remaining debates.

The performance on these debates is crucial given New Zealand runs a presidential-style election campaign.

Mr English has long service of debating in Parliament to fall back on in the debate but he will remember being taken apart by Ms Clark in 2002.

Attention will be on the performance also of Mike Hosking, the moderator for the debate. About 80,000 people reportedly signed a petition to have him removed from the role because of his perceived right-wing bias.

However, TVNZ said yesterday upon receiving the petition that it would not be removing Mr Hosking from the debates.

In past years, Mr Hosking has shown no favouritism to any candidate and he can be expected not to show any tonight.