Boris Johnson is being called out for hypocrisy over Belarus.

Professor Robert Patman, an international affairs researcher at the University of Otago, in New Zealand, has labelled as "ironic" the United Kingdom Prime Minister's pledge of "full solidarity" with Belarusian opposition leader in exile Sviatlana Tsikhanouskaya. 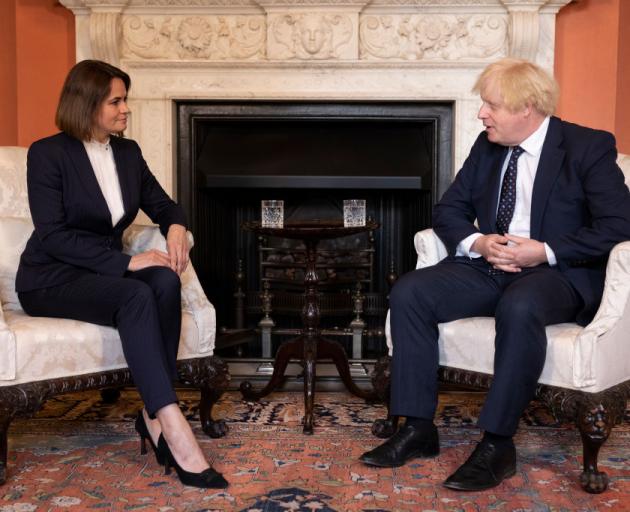 "On the one hand, Britain's ruling Conservative Party is accepting money from known supporters of Mr Putin," Prof Patman said.

"But on the other hand, [it is] expressing solidarity with people who are basically the victims of Putin's allies, such as Lukashenko."