Christchurch terror plotter back in custody 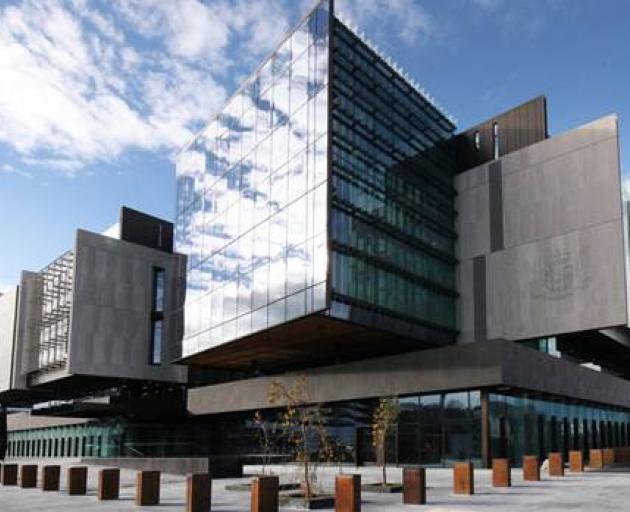 The man was just 17 when he planned to ram a car into a group of people in Christchurch and then stab them – telling police later that he'd "done it for Allah".

His road to rehabilitation has been rocky. At times, the judge in charge of judicially-monitoring him has been told of positive progress, with NCEA credits and driving tests.

But now aged 20, he's already admitted three breaches of the court-imposed intensive supervision order this year, including two breaches which came after he used his mother's phone to view pornography.

In June it was revealed how he sparked a manhunt after he walked out of his supervised accommodation, saying he felt frightened.

He faces two charges of threatening behaviour and derogatory language towards staff at the place he has been staying.

When he appeared before Judge Tony Couch from custody, bail was opposed.

He was remanded back in custody to come up before Judge Stephen O'Driscoll, who has overseen his case throughout, next Wednesday.

At an earlier court appearance, the then teen promised never to return to extremism.

He said how the March 15 mosques terror attack had helped him reflect on his own earlier extremist thinking.

After 51 Muslims were massacred during Friday prayer, the teen said he felt "disgust", not just for those who died and at how much it has affected the nation, but also disgust at thinking of the harm he himself could've done to "innocent Kiwis" who are "his people".