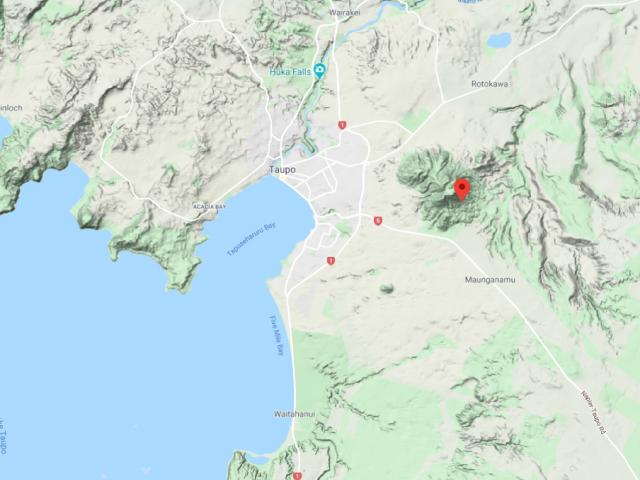 Map by Google
Two people died after a glider crashed at Mt Tauhara near Taupō this afternoon.

The accident at Mt Tauhara was reported around 2.45pm, a police statement said.

"Due to darkness, weather and location, the deceased and glider will remain in place overnight under police guard."

The Tauhara Mountain Trust has placed a rahui on the mountain for five days out of respect for the families, it said.

"This is effective immediately and the Trust asks that the public and whanau respect the rāhui," a statement said.

The rāhui will end at sunrise on Saturday June 6.

"We are devastated by the news," he said.

"The pilot was a friend and a colleague and we are grieving for the family of the passenger".

Norman said he had no idea what caused the crash.

The CAA and police were investigating.

St John Ambulance was notified about the accident, but were not required, a spokeswoman said.

Three people were killed when a charter plane slammed into the mountain in 2005.

The twin-engined Piper Seneca plane from Auckland-based Christian Aviation was en-route from Kerikeri to Taupo when it crashed in low cloud, killing the pilot and two Australian passengers.

It had been on its approach to land at Taupō Airport when it crashed about two-thirds of the way up Mt Tauhara. 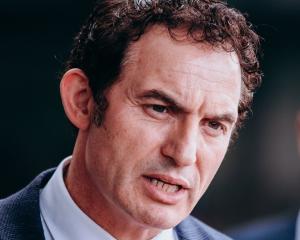