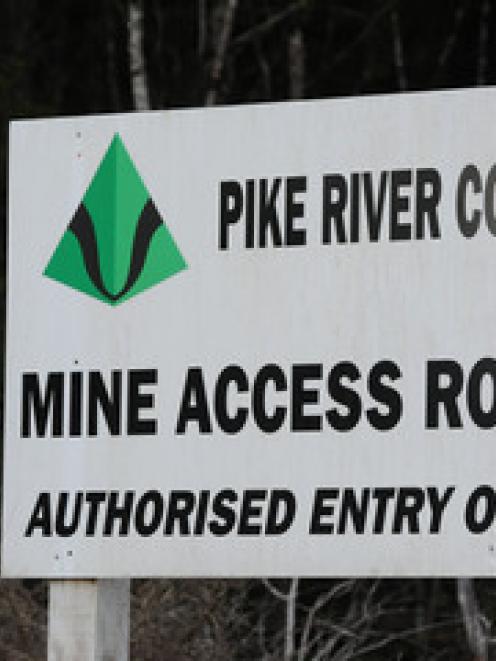 families_want_truth_in_mine_inquiry_4d9a75fb52.jpg
The families of the 29 men killed in the Pike River Coal mine disaster want the truth and nothing less, the Royal Commission of Inquiry's preliminary hearing was told today.
Nicholas Davidson QC, who represents some of the families, told the commission what role the families wanted to take during the inquiry.

"Their intent is to get to the truth whatever that may be ... they are also determined to learn what must be done to prevent a recurrence," he said.

He raised concern about "inherent problems" of the timetable and raised some reservations about the four-phase setup.

The Royal Commission's hearings are organised into four phases, the first of which will examine New Zealand's regulatory environment and the geography, approval and development of the mine.

The second phase will explore the search and rescue operation, and the cause of the deaths, the third phase the cause of the explosions and Pike River Coal's practices, while the last will focus on policies governing mining.

However, Justice Graham Panckhurst, head of the inquiry, interrupted to make it clear the phases were not rigid and there was some flexibility.

Mr Davidson said the families had not been conducting their own inquiries into the disaster, as a memorandum to the commission had suggested.

The families had no investigators or expert witnesses and understood their role was to assist: "We are looking for solutions, not to raise obstacles, of course."

Families were concerned that a Department of Labour's health and safety investigation into the tragedy could affect the commission's findings, he said.

Mr Davidson was followed by police counsel Simon Moore, who said police were committed to assisting the commission as much as humanly possible but operational demands, under the hearing's time frame, might create difficulties.

"It's a homicide investigation of huge proportions," Mr Moore told the commission.

More than 200 witnesses had been interviewed, with about another 170 still to be interviewed and about 20 witnesses who were overseas.

There were also millions of documents to be collated, he said.

The courtroom today was packed with family members, lawyers, mining and union representatives but the courtroom fell eerily silent as people paid tribute of a minute's silence to the 29 men at the opening of the inquiry.

Mr Monk, who lost his son Michael in the disaster, earlier told NZPA he expected today to be somewhat of a formality - a chance for commissioners to outline the inquiry process and lawyers to make submissions.

He said families met the commissioners last night so they could become acquainted before the hearing began.

Although it was good the inquiry was starting, most families were more concerned about getting their loved ones' remains back.

The families were now battling against the mine receiver, PricewaterhouseCoopers, which had put the mine up for sale.

"They've walked away from us and the families are gutted."

Mr Monk said it was crucial the commissioners found out what happened in the mine and took steps to prevent another mining disaster in New Zealand.

Evidence from witnesses will not be heard today.

The preliminary hearing, which started at 11am, is expected to finish by 2pm.